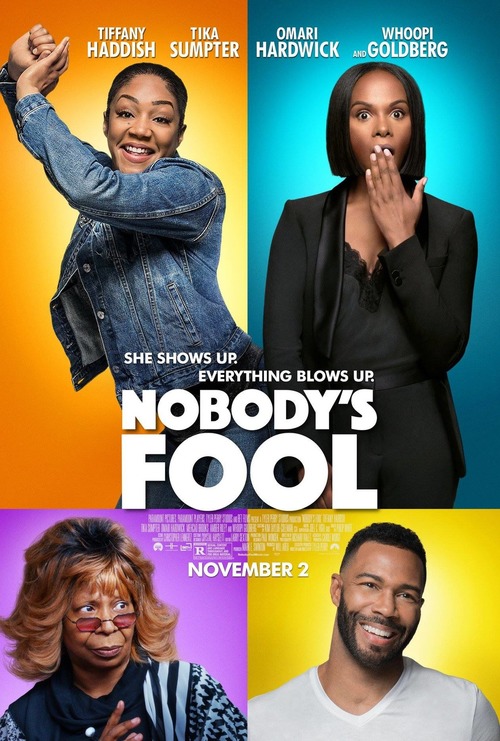 NR
After getting out of prison, a woman goes to see her sister. The sister, a successful businesswoman, is not elated to spend time with her at first. But when the first woman finds out that her sister has been catfished online and is unaware of it, she quickly becomes a useful ally. The two sisters put their heads together to figure out who the mysterious catfisher really is so they can get revenge.
MOST POPULAR DVD RELEASES
LATEST DVD DATES
[view all]