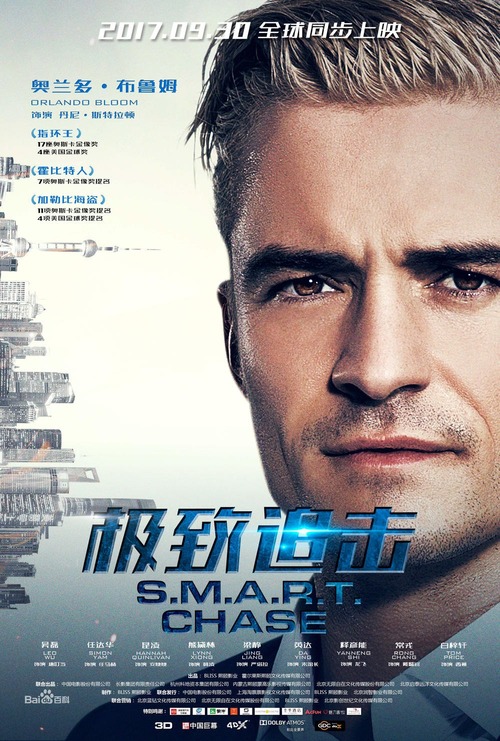 NR Action, Adventure, Comedy
The products below contain affiliate links. We may receive a commission for purchases made through these links.
POSTERS
‹ ›

4.7
S.M.A.R.T Chase is a British-Chinese thriller. Danny Stratton is a washed up security agent who finally gets the opportunity he's been waiting for. He's given the mission to escort a valuable Chinese antique out of Shanghai. During his trek, he's ambushed and the love of his life is in danger. Doing everything he can to get her back to safety he teams up with Security Management Action Recovery Team. While they race against time to save her, a conspiracy theory begins to unravel.
MOST POPULAR DVD RELEASES
LATEST DVD DATES
[view all]