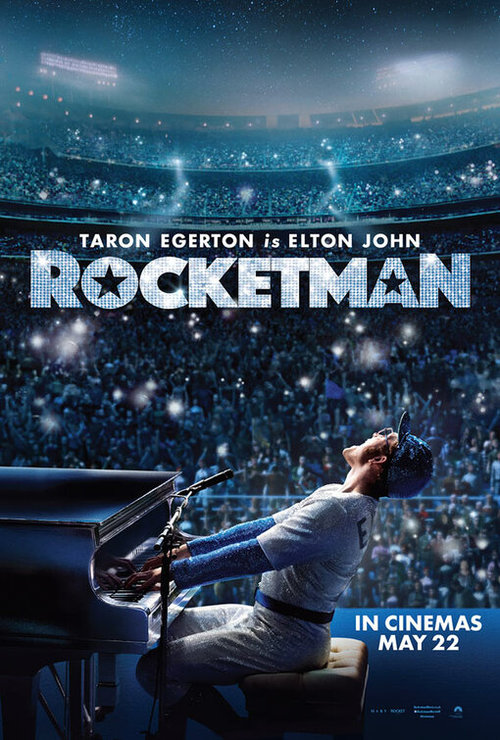 7.3
Named for the 1972 hit song, Rocketman tells the story of music legend Elton John. It begins with his days at the Royal Academy of Music, where his teachers soon realized he was a musical prodigy. Elton John's life is covered in vivid detail through the hits and misses as well as the loves and losses. The film goes up to and through John's hitmaking songwriting partnership with lyricist Bernie Taupin as they both go on a journey of wild fame, glorious success, and finding out what it takes to make it in the music industry.
MOST POPULAR DVD RELEASES
LATEST DVD DATES
[view all]