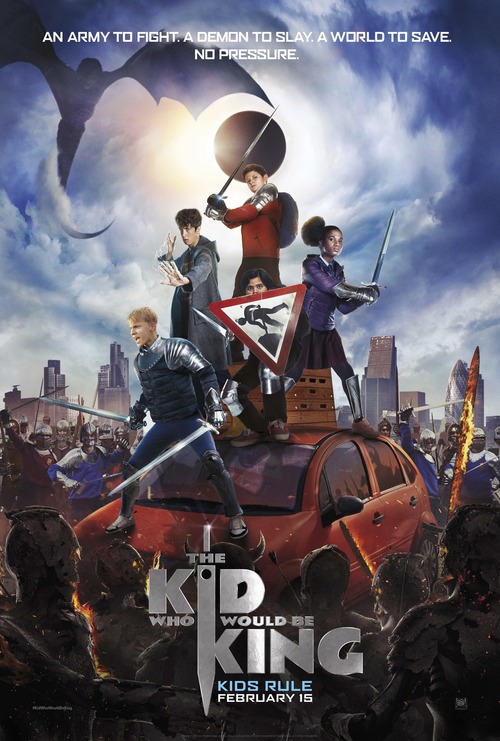 PG Action, Adventure, Family
The products below contain affiliate links. We may receive a commission for purchases made through these links.
POSTERS
‹ ›

6.1
Upon unleashing his otherworldly potential, Alex assumes a responsibility of colossal proportions. Tasked with dismantling a wretched enchantress, Alex enlists help from friends, and even enemies, to create an army of valiant warriors. The greatest tool at Alex?s disposal is Merlin, a legendary wizard of invaluable skill. As the battle is underway, Alex finds that his once ordinary life has evolved into an illusory reality. Only time will tell if Alex and his troops are capable of dethroning the wicked Morgana.
MOST POPULAR DVD RELEASES
LATEST DVD DATES
[view all]