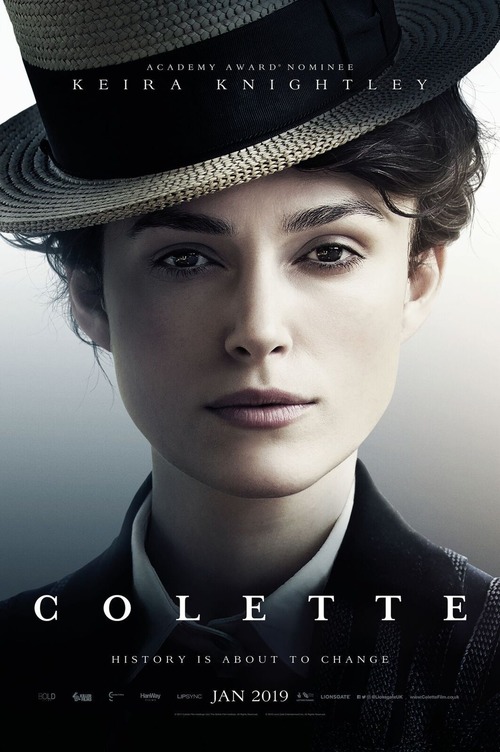 6.0
French country girl Sidonie-Gabrielle Colette marries critically acclaimed writer who goes by the brand name Willy and moves with him to Paris. When Willy's brand fails to generate the interest he needs to make it a success, he turns to Colette to write for him as a ghostwriter so that he can increase the amount of overall content available to the public. Colette surprises her husband by achieving commercial success after crafting a novel about the life of a French country girl named Claudine who she modeled on herself. As Willy struggles with jealousy about Colette's talent and his inability to craft additional similar works for a series, Colette must try to find herself and freedom in a time when men thought women were incapable of such creativity.
MOST POPULAR DVD RELEASES
LATEST DVD DATES
[view all]