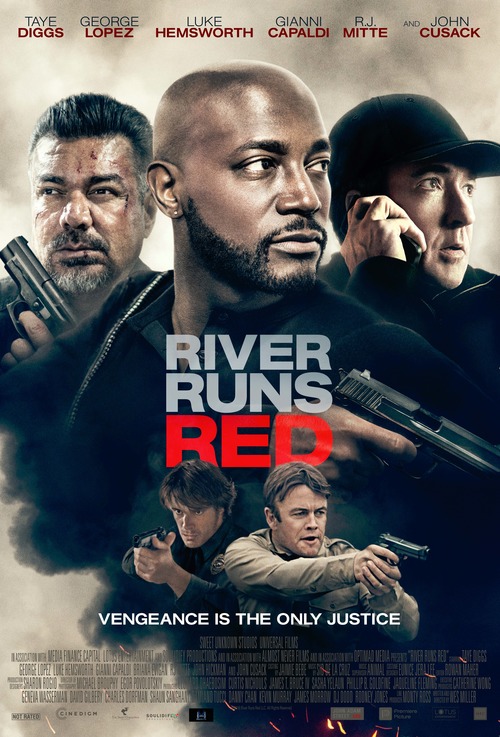 NR
When a well-liked judge's son is brutally murdered, the local law enforcement department is devastated. The killers were police officers, who are set free, and absolved of charges. Suspecting a conspiracy, an outcast detective digs into the case. During his investigation, the detective meets another father who lost his child in a similar situation. The two fathers along with the detective work together to serve justice to the people who murdered their children.
MOST POPULAR DVD RELEASES
LATEST DVD DATES
[view all]