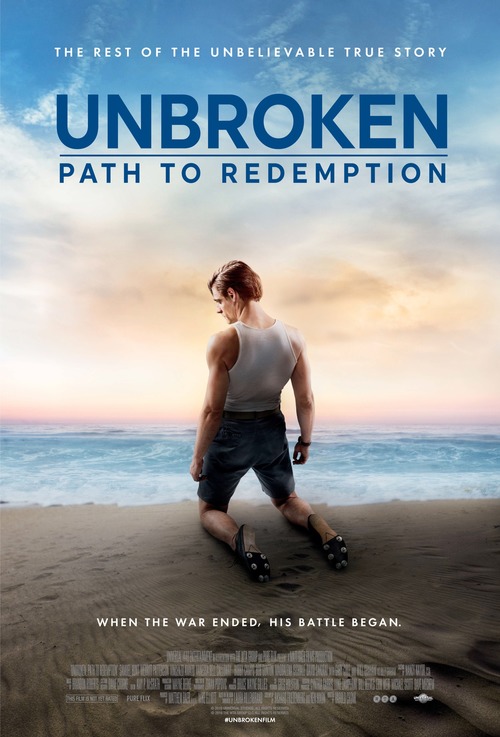 5.8
Following his harrowing tour of duty as a fighter pilot in the Pacific during World War II, Louis Zamperini is plagued by nightmares and has difficulty returning to civilian life. He meets an enchanting young woman, Cynthia, and after her conversion during one of televangelist Billy Graham's Crusades, Louis finds himself inspired by her change of heart to reexamine his own life. The film follows Louis's quest to forgive the captors who held him imprisoned during the war and his need to find deeper meaning in life. As a couple, the two seek a way lay Louis's turbulent past to rest.
MOST POPULAR DVD RELEASES
LATEST DVD DATES
[view all]