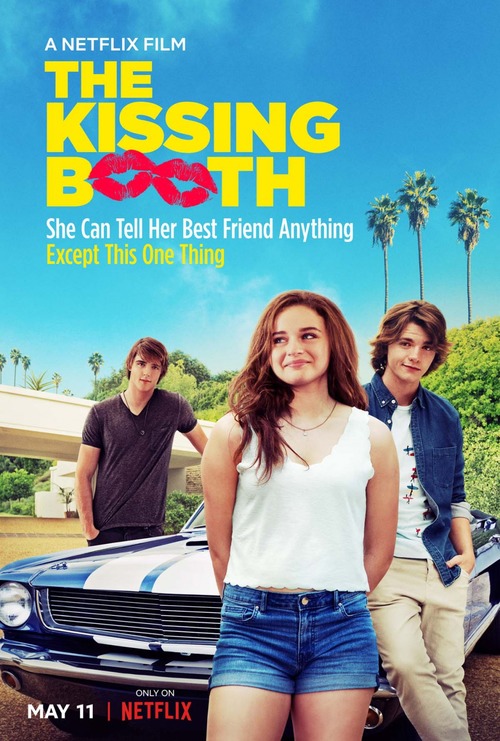 TV-14 Comedy, Romance
The products below contain affiliate links. We may receive a commission for purchases made through these links.
TRAILER

5.9
Elle is a sweet, naive girl who has a very special friendship with Lee, a boy she's known since they were toddlers. They are deeply bonded to each other and have a set of rules that they abide by in order to keep their friendship peaceful. One absolute rule is that Elle is not allowed to get romantically involved with Lee's brother Noah. Elle has a crush on him, but she stays away from him. When she works on a kissing booth for a school fundraiser, though, her secret obsession with Noah is suddenly in great danger of being exposed.
MOST POPULAR DVD RELEASES
LATEST DVD DATES
[view all]