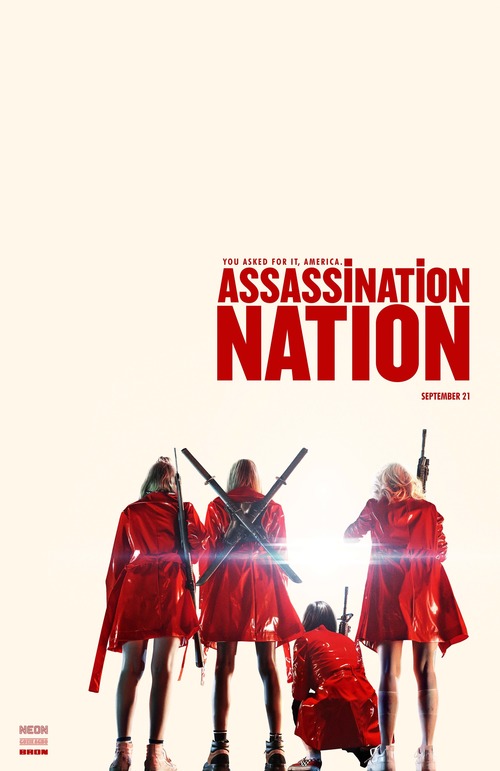 5.3
A story about four best friends go rogue in the small town of Salem. Young people today accept the internet with all its privacy issues and older people are still trying to fight it. Then the principal's account gets hacked, an embarrassing search history comes to light. Soon half the town gets hacked, and mayhem ensues as the town turns on itself. The blame is placed on a vigilante hacker when it was the four girls.
MOST POPULAR DVD RELEASES
LATEST DVD DATES
[view all]