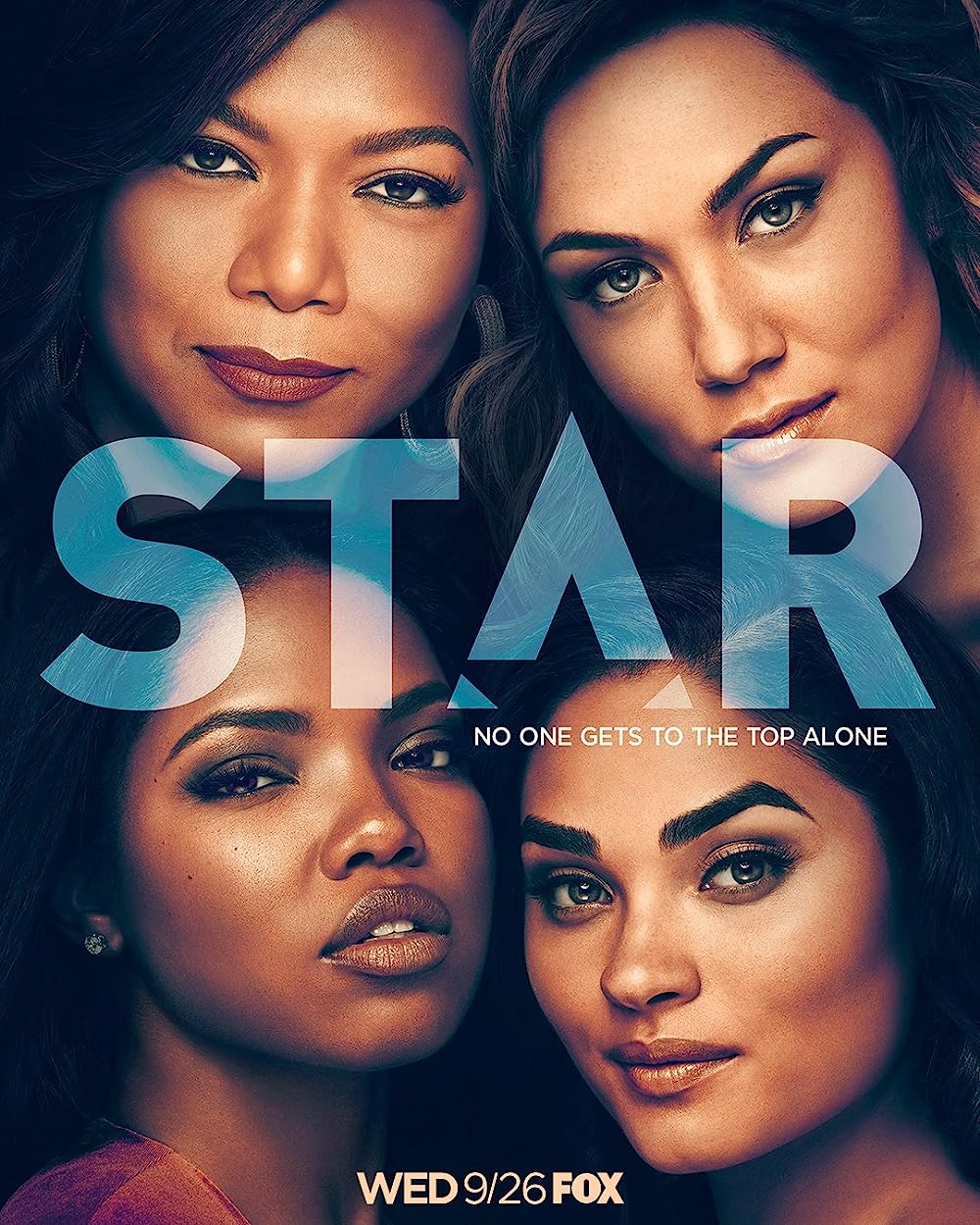 6.7
After 18-year-old Star Davis is forced by a social worker to take a hard look at her life, she decides to make positive changes. Her past has been filled with heartbreak. She has been in and out of six foster homes over the course of two years. She has habitually lied to everyone and stolen things. Yet, Star has musical talents that she believes can make her a star in more than name. As part of this new life path, Star seeks out her 16-year-old sister, Simone, and saves her from an abusive foster home. She then contacts a wealthy friend, Alex, who she met on Instagram to help her. Alex might have a lot of money, but she also has a bad relationship with her father and wants a chance at a new life. Star's plan is an old one that many other girls have tried to make work before her: The three girls decide to move to Atlanta and form a music group. Old family history and new obstacles stand in their way, but Star, Simone and Alex plan to show the world that they have what it takes to succeed.
MOST POPULAR DVD RELEASES
LATEST DVD DATES
[view all]