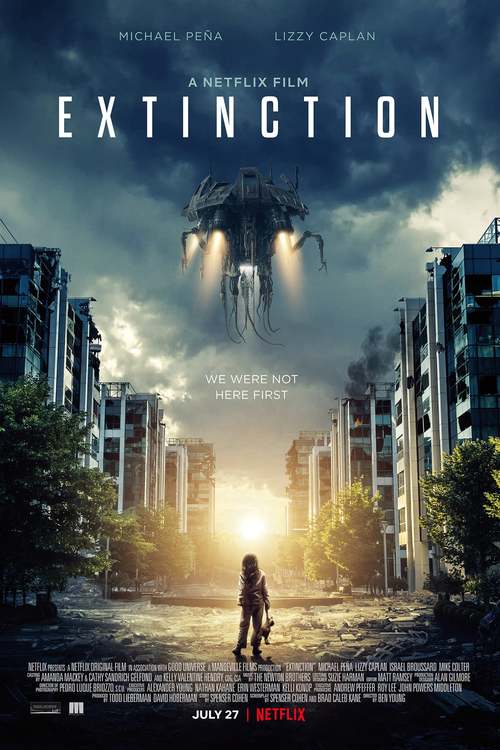 TV-MA Action, Drama, Science Fiction
The products below contain affiliate links. We may receive a commission for purchases made through these links.
TRAILER

5.8
Peter's nightmares turn out to be a premonition when his dreams about losing his family become all too real. His wife Alice had told him to see a therapist about his nightmares; his boss sends him to a clinic to deal with his problems. He realizes he isn't crazy when he meets a man named Chris who is seeing the same type of nightmares. Planet Earth is soon invaded by aliens who intend to destroy all life. Peter must come up with the power to defend his family from the invaders.
MOST POPULAR DVD RELEASES
LATEST DVD DATES
[view all]