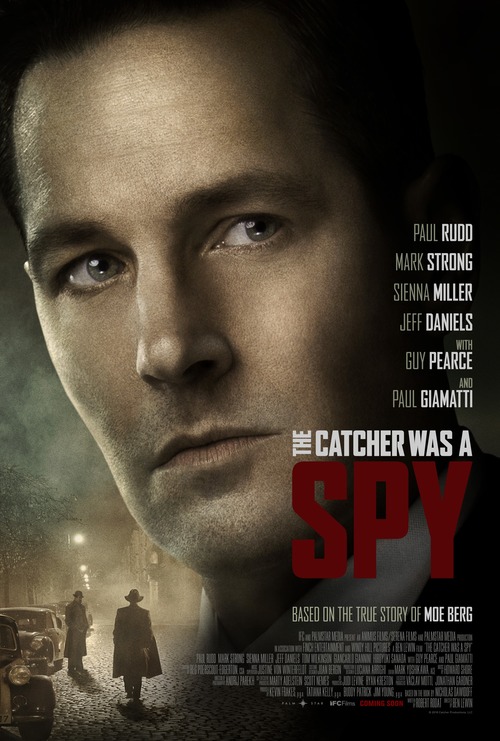 R Drama, Thriller, War
The products below contain affiliate links. We may receive a commission for purchases made through these links.
TRAILER

6.2
Moe Berg enjoyed a successful career as a catcher, and, later, a coach in Major League Baseball. However, he was also leading a double life. Berg was a spy for the Office of Strategic Services, the CIA's predecessor, during the Second World War. Friends and colleagues, who knew nothing of Berg's life outside baseball, merely described him as "strange" but also personable. Berg kept to himself and used his charisma to integrate with the troops during each mission.
MOST POPULAR DVD RELEASES
LATEST DVD DATES
[view all]