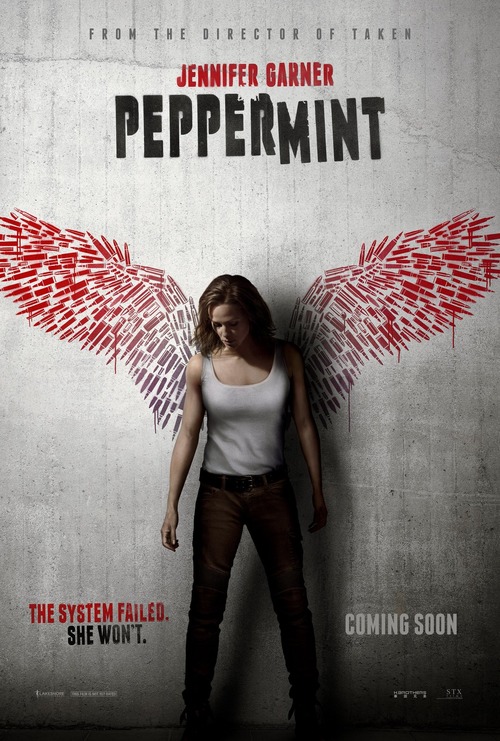 NR
For one woman, life has never been the same since something precious was taken from her. In order to get her life back, she is willing to do whatever it takes to get revenge. Using some unconventional methods, she strives to take on the challenge of finding those who did her wrong. With the odds stacked against her, what will happen next is anyome?s guess. And with nothing left to lose, she is a formidable opponent.
MOST POPULAR DVD RELEASES
LATEST DVD DATES
[view all]