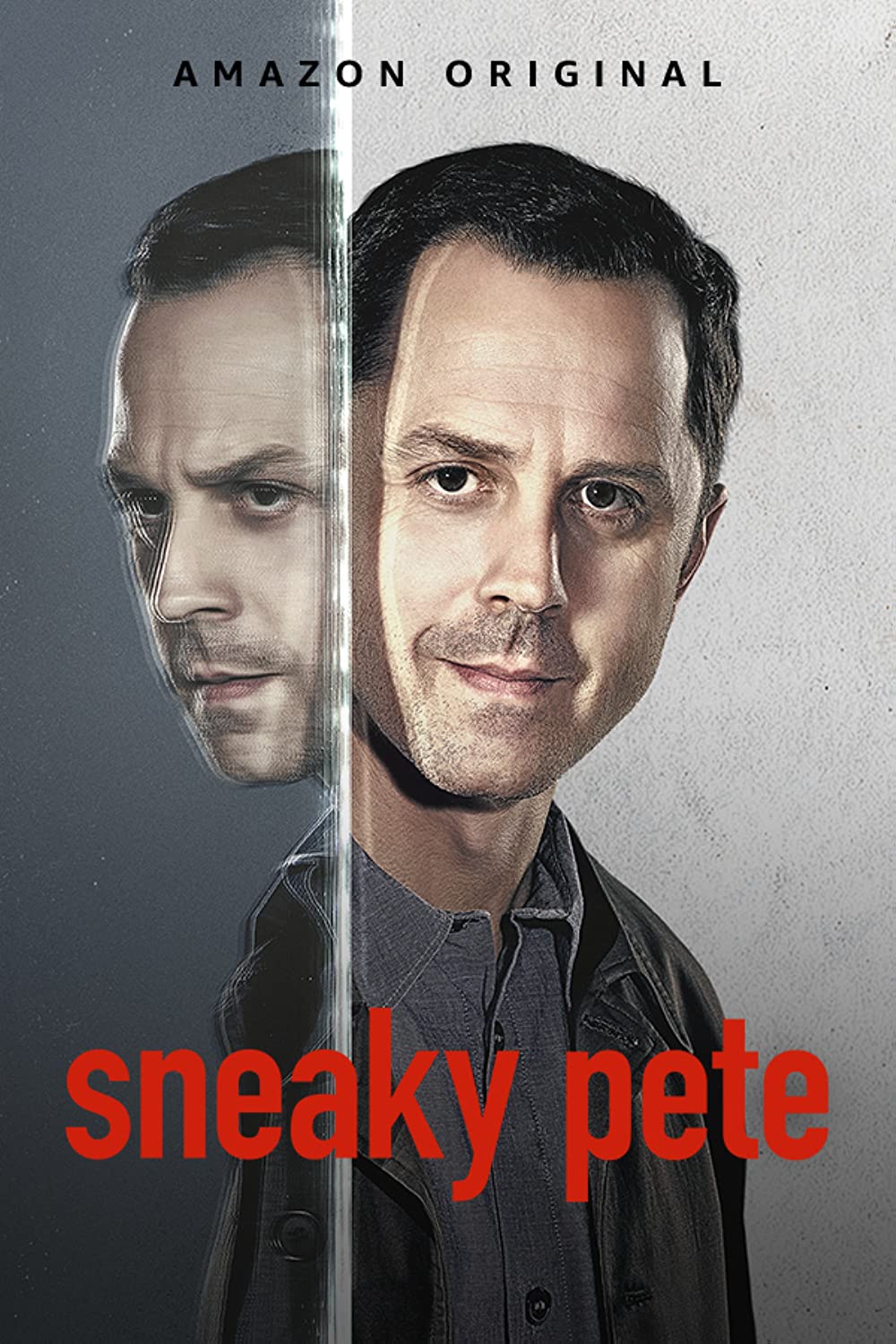 8.1
Being released from prison, Marius faces the realization that he can't return home. He robbed a savage gangster, who now wants his money back at any cost. Marius decides to pull the ultimate con by assuming the identity of his still-incarcerated cellmate, Pete. In prison, Pete nostalgically spoke of his estranged family that he hadn't seen in 20 years and their idyllic life on the farm. Marius successful pulls off the con, assimilating into Pete's old life, but soon discovers that Pete's family has dark secrets of their own. Marius finds Pete's family sucking him into a life even more dangerous than the one he was trying to escape.
MOST POPULAR DVD RELEASES
LATEST DVD DATES
[view all]