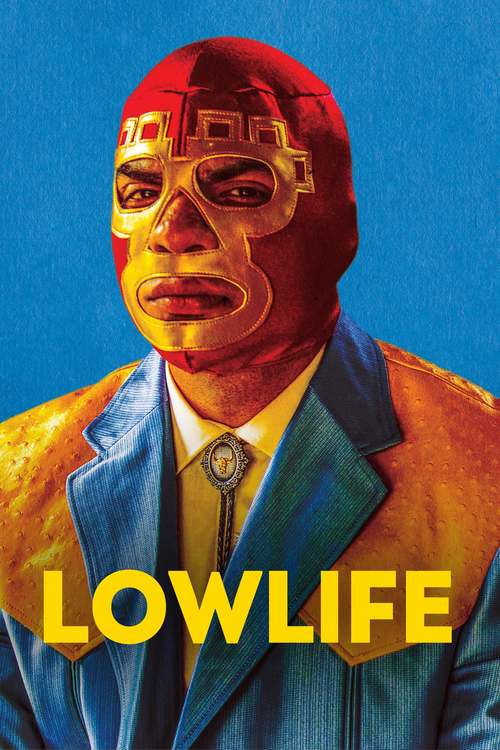 NR Comedy, Crime, Drama
The products below contain affiliate links. We may receive a commission for purchases made through these links.
POSTERS
‹ ›

6.2
People often have to live low to survive in the world. Some people live lower than most. In a poverty-stricken, high-crime neighborhood in Los Angeles, Teddy rules through terror and mass murder. His criminal enterprises include immigrant kidnapping, enslavement, prostitution and organ-harvesting. His decisions affect everyone in the hood. El Monstruo, Teddy's right-hand man and former luchador who lost his way after blackouts and violence destroyed his dreams, is trying to build a legacy with the help of Crystal's daughter Kaylee who's pregnant with his child. Crystal owns the local motel that Teddy uses in his kidnapping scheme. When she discovers that Kaylee's father needs a kidney, she turns to Teddy for advice. This one small action quickly snowballs into a series of events that reshapes the lives of these and other people who Teddy's crimes have touched over the years and continue to shape and destroy.
MOST POPULAR DVD RELEASES
LATEST DVD DATES
[view all]