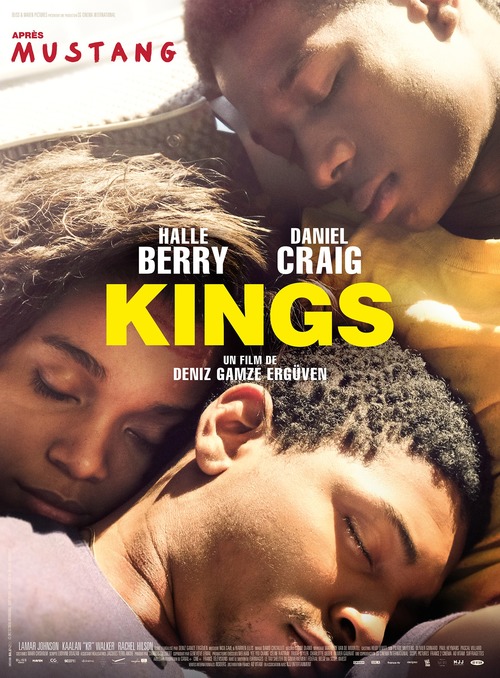 4.8
Millie Dunbar and Obie Hardison, two residents of South Central Los Angeles, find themselves as unlikely allies in a fight to protect Dunbar?s foster children during the chaos surrounding the Rodney King beating and trial in 1992. Hardison, the lone white man living in an area of the city inhabited by minorities, is known as a peculiar and troublesome man. He and the industrious and kindhearted Dunbar work together to keep Dunbar?s eight foster children safe.
MOST POPULAR DVD RELEASES
LATEST DVD DATES
[view all]