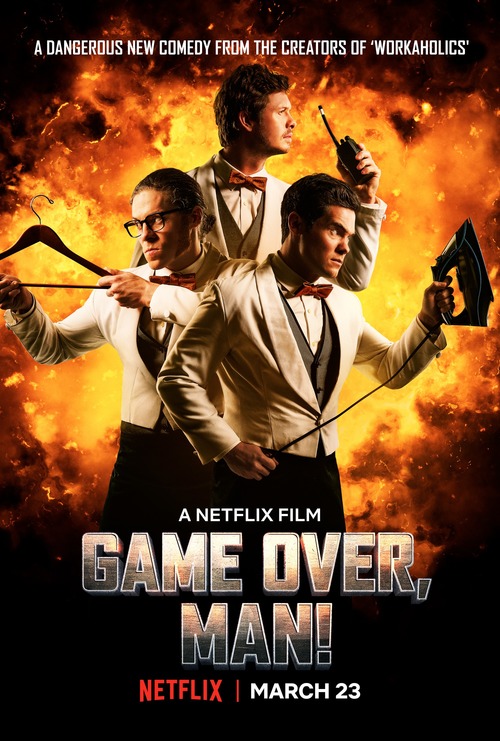 5.4
Three maids at a hotel are dreaming of a bigger and more luxurious lifestyle. After completing their work on a video game, things begin to start looking up for the trio. However, after a group of armed men invade their hotel and take hostages, including the man who is supposed to finance their new game, the team must now find their courage and work together to save themselves and their potential future.
MOST POPULAR DVD RELEASES
LATEST DVD DATES
[view all]