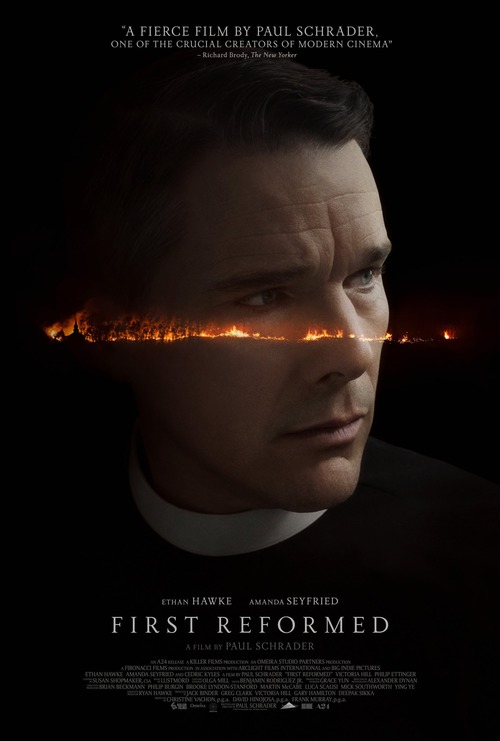 7.1
Toller used to be a military chaplain, but a personal tragedy led him away from the military. He still is a pastor, however, and he offers counsel to a young woman whose husband is an environmentalist who stoops to radical methods to achieve his goals. While he tries to help them talk through their problems, he is haunted by the death of his son in the armed forces, a career in which he encouraged him. In order to help this couple, he will have to come to terms with the pain in his own past and begin to move on.
MOST POPULAR DVD RELEASES
LATEST DVD DATES
[view all]