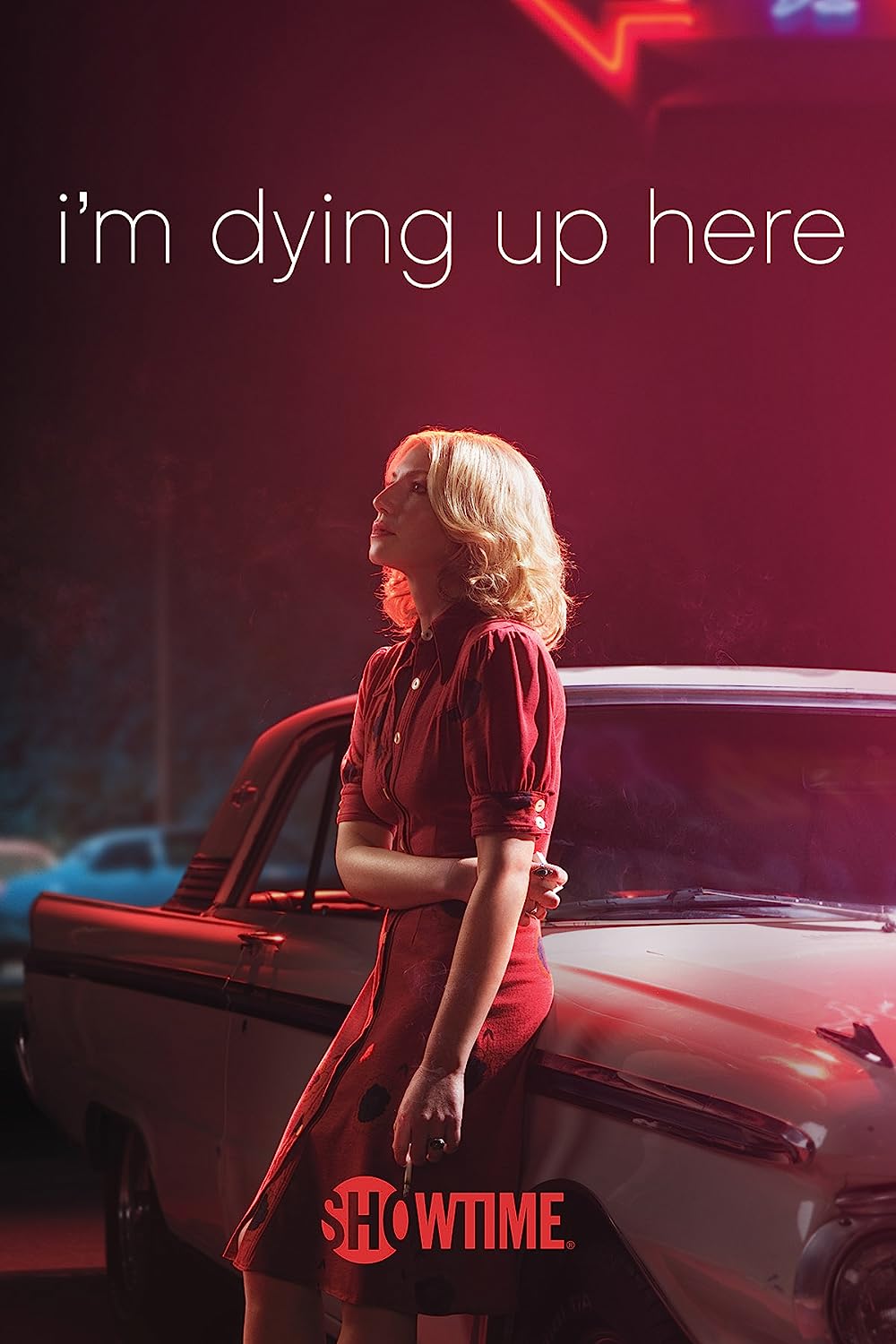 7.5
I'm Dying Up Here is a television series that focuses on the competitive and sexist world of stand up comedy in Los Angeles in the 1970s. . Based on the book written by William Knoedelseder, it takes place at Goldie's comedy club. Run by none other than Goldie herself, she is the matriarch to all comics trying to make it in show business. Getting a spot on her stage is the only right of passage to the ultimate comics' dream: The Johnny Carson Show. The show takes the comedy world seriously and ends up being more of a drama than anything else.
MOST POPULAR DVD RELEASES
LATEST DVD DATES
[view all]