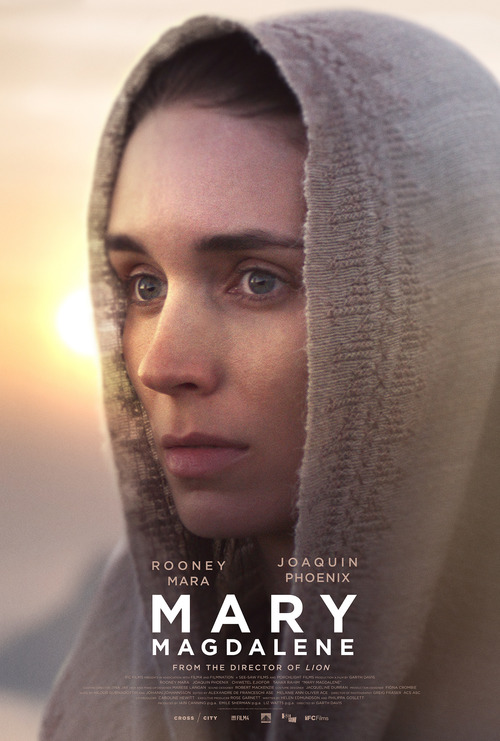 5.9
Set in the year 33 when the Roman Empire ruled over Judea, Mary, a woman from the town of Magdala, becomes enamored with Jesus of Nazareth and follows him and his disciples as they spread the word of Christianity. A controversial figure as a result of her taboo profession and bold demeanor, Mary encounters conflict with Jesus' disciples, most notably Saint Peter. However, Mary holds fast to her faith and follows Jesus until the Crucifixion.
MOST POPULAR DVD RELEASES
LATEST DVD DATES
[view all]