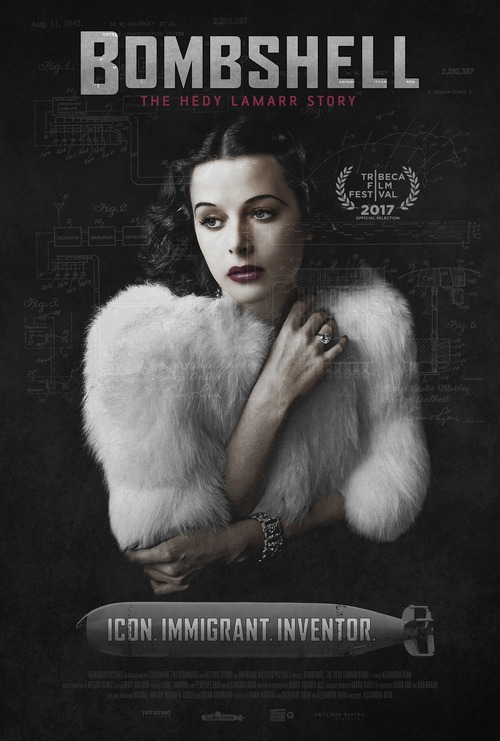 Documentary
The products below contain affiliate links. We may receive a commission for purchases made through these links.
TRAILER

7.4
The rise and fall of Austrian-born actress and inventor Hedy Lamarr is documented in Bombshell: The Hedy Lamarr Story. She celebrated a long career in the spotlight, beginning in the 1930s, and spanning nearly three decades. It was in the 1940s that she was billed as one of Hollywood?s leading ladies. In addition to her acting accolades, Hedy was a curious inventor who is credited with the creation of a radio system that is regarded as the basis of modern-day Bluetooth technology. By the time of her passing in 2000, she had three children and had married and divorced six husbands.
MOST POPULAR DVD RELEASES
LATEST DVD DATES
[view all]