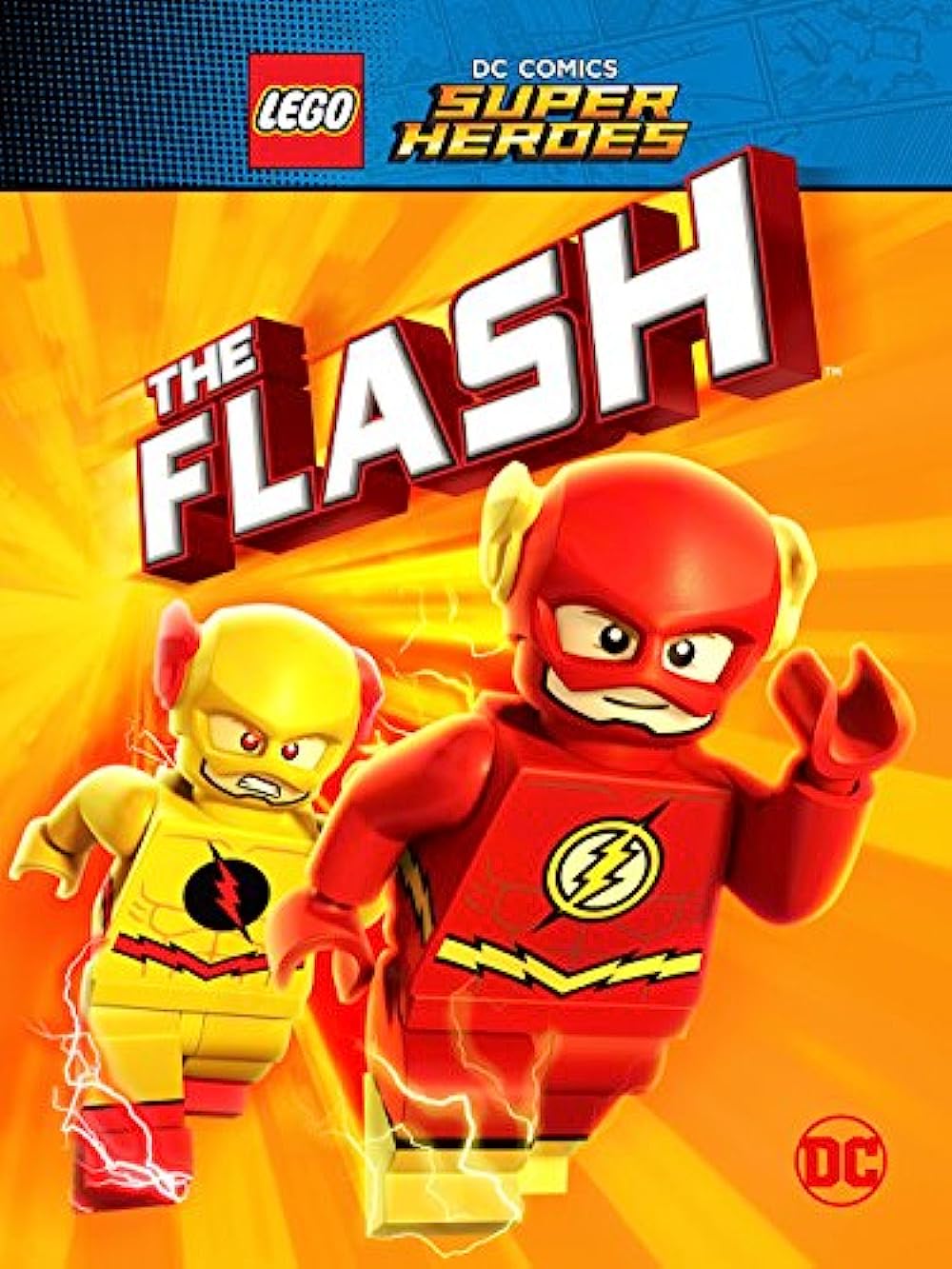 6.9
The Flash may be known as The Fastest Man Alive, but what happens when his powers do not work properly? The Joker has decided that The Daily Planet needs a renovation, which is not a renovation at all. The building is on the verge of collapsing! In the process of making sure that does not happen, Barry finds himself stuck in a loop with time repeating itself and Reverse Flash getting on his nerves! Barry must use his speed and the Justice League, Ace the Bat Hound, the Super Dog, Atom and Krypto, to save the day.
MOST POPULAR DVD RELEASES
LATEST DVD DATES
[view all]