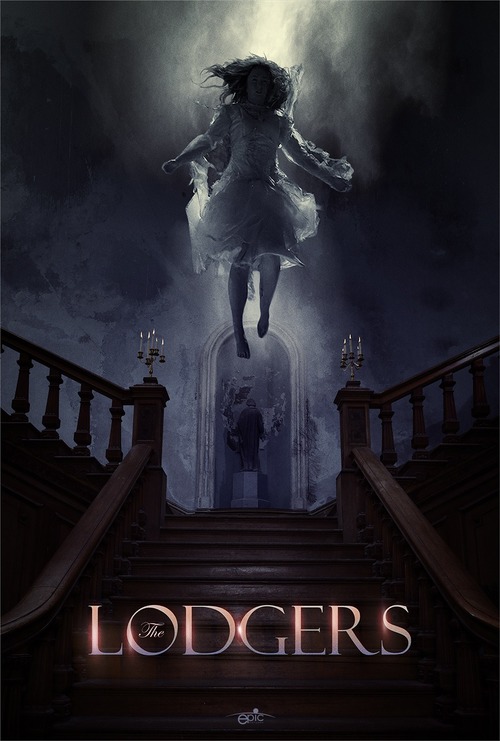 R Drama, Horror, Romance
The products below contain affiliate links. We may receive a commission for purchases made through these links.
POSTERS
‹ ›

5.2
It is the 1920s, and a dilapidated castle in Ireland serves as the setting for this haunting tale. Two twins are faced with The Lodgers, a terrifying presence that has set forth some rules. No one is permitted to let in outsiders, and no one is allowed to leave after midnight. It's not long, of course, before one of the twins finds herself bending the rules. And the consequences will be devastating.
MOST POPULAR DVD RELEASES
LATEST DVD DATES
[view all]