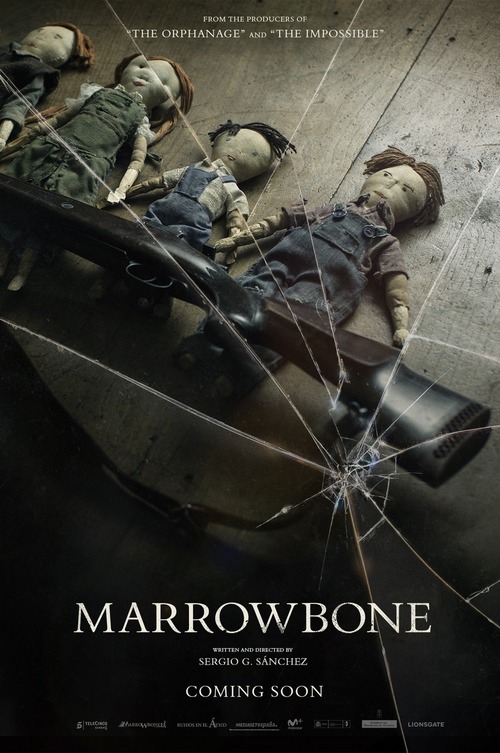 6.6
An extremely tight and quiet close knit family, the Marrowbones' include four siblings that are keeping a strange and dark secret. From the outside world, they look as if nothing could come between the brothers and sisters. When delving deeper and deeper, there is something that is hidden away at Marrowbone manor that would scare the one that would dare come between a family and an evil that will be ignited if anyone tries to separate these four siblings. Nothing can take away or split this family.
MOST POPULAR DVD RELEASES
LATEST DVD DATES
[view all]