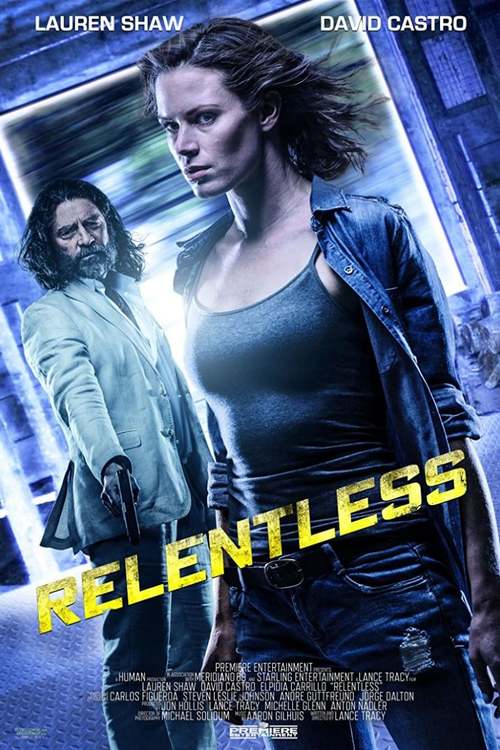 TV-MA Thriller
The products below contain affiliate links. We may receive a commission for purchases made through these links.
TRAILER

4.5
An American woman who left El Salvador as a child with her family at the start of the civil war returns to a much different land decades later... When Holly's daughter, Ally, chose to go to El Salvador, Holly kept her reservations to herself. Then Ally, along with a local girl that Ally befriended, are taken by masked men. To her horror, Holly learns that her daughter is the victim of Central American human traffickers who move girls and women through Mexico to buyers in the United States. Holly has no choice than to use shady resources inside El Salvador to help her. Holly soon discovers that when men use women as sex slaves, her own life might be in jeopardy. She must fight back with all that she is to prevent herself from becoming their next sales product.
MOST POPULAR DVD RELEASES
LATEST DVD DATES
[view all]