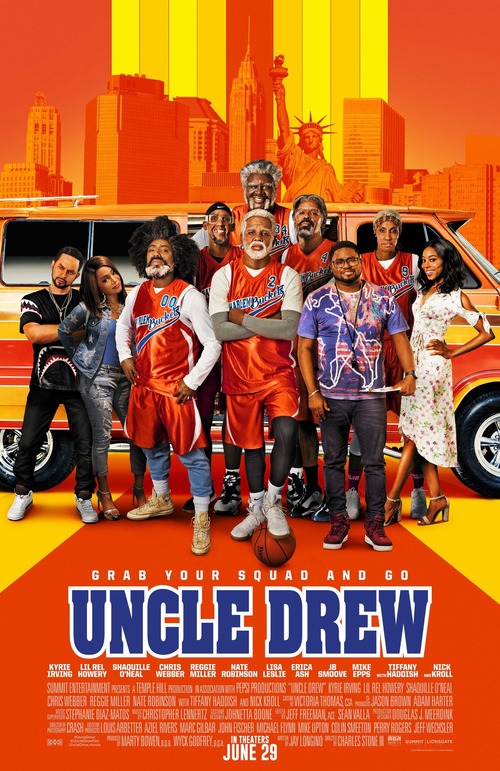 5.8
Dax destroys his entire savings to host a street basketball team in the Harlem-based Rucker Park Classic basketball tournament. After he assembles a winning team, his rival takes the team from him. Dax realizes that the only way he can restore his pride and win back his investment and more is by asking street legend Uncle Drew for help. Uncle Drew agrees to play one more time for Dax, but he demands that Dax allows him to bring on his old, septuagenarian, friends who used to know their way around the court. Dax and Uncle Drew hit the road in search of Uncle Drew's former teammates. Winning is no longer about Dax. Uncle Drew wants to show all of the younger players that older players still got game.
MOST POPULAR DVD RELEASES
LATEST DVD DATES
[view all]