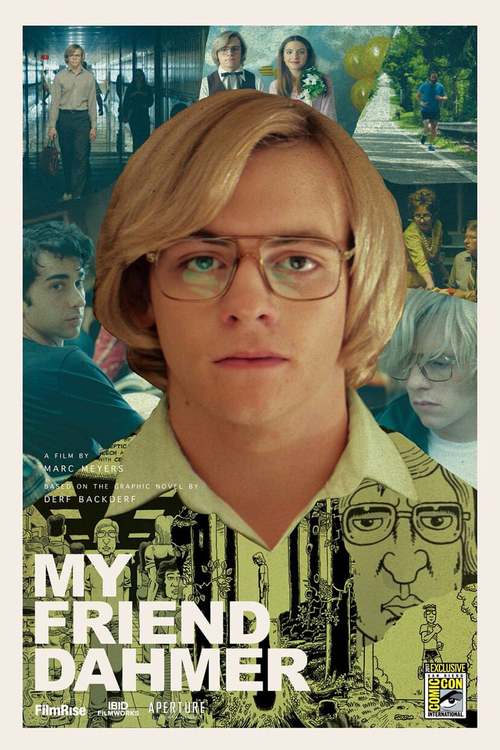 R Drama, Horror
The products below contain affiliate links. We may receive a commission for purchases made through these links.
POSTERS
‹ ›

6.2
Based on John "Derf" Backderf's best-selling graphic novel with the same name, this is a haunting account featuring Backderf's memories of Jeffrey Dahmer before Dahmer became a notorious serial killer. In high school in the late 1970s, Dahmer was a shy teenager who struggled with alcoholism and never quite fit in with his peers. He faced struggles in his home life as well, as he was constantly under the scrutiny of an overbearing father who saw things in his son that he desperately wanted to change. And, of course, Dahmer struggled with his inner demons during a time when mental illness was not much spoken about.
MOST POPULAR DVD RELEASES
LATEST DVD DATES
[view all]