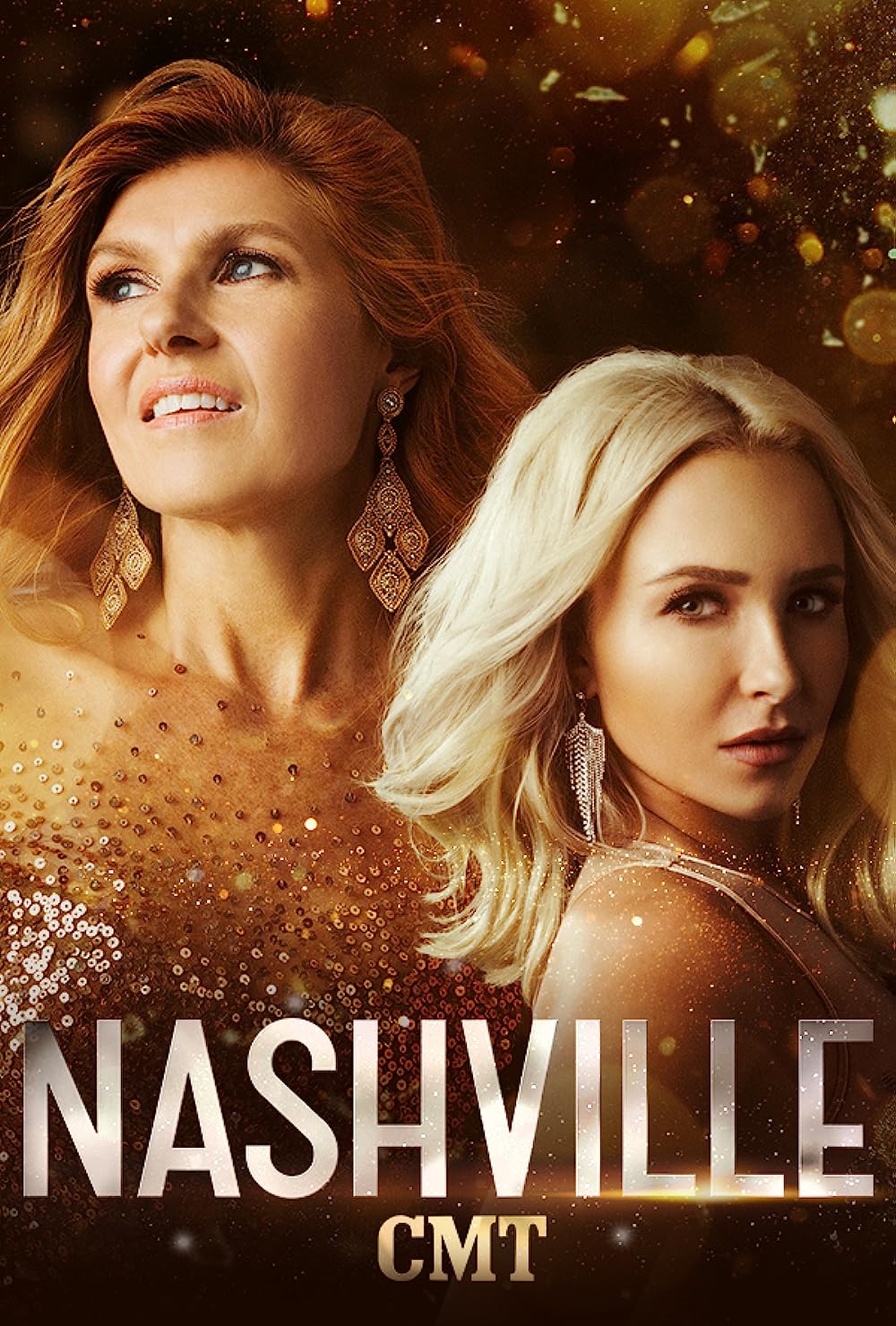 7.7
Rayna Jaymes is a legend in country music, but now that she's getting a little bit older, she isn't the stadium-filling attraction she used to be. Juliette Barnes is a fresh new face on Nashville's music scene. It's only natural that the two women see each other as rivals. Still, they decide to team up and go on tour, performing together to piggyback off each others' star power. Meanwhile, aspiring songwriter Scarlett O'Connor struggles to get her career off the ground.
MOST POPULAR DVD RELEASES
LATEST DVD DATES
[view all]