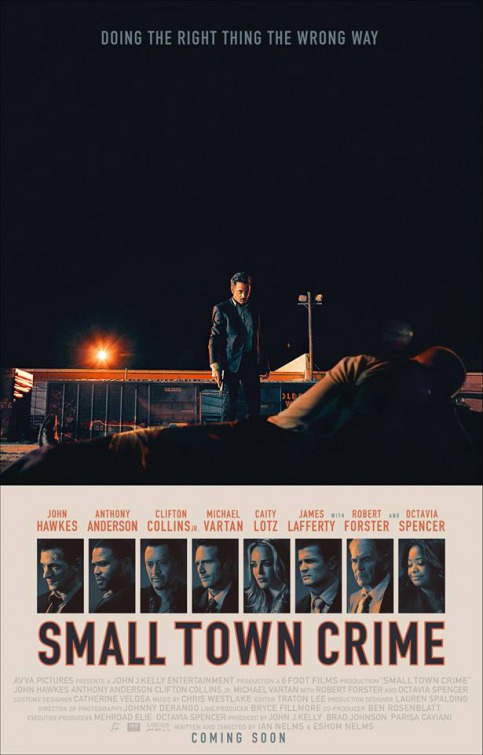 6.6
Mike Kendall is a former police officer and recovering alcoholic. As he is driving through the farm country of central California, he discovers the body of a young woman. Kendall begins to feel he can redeem himself and his lost career if only he can discover the young woman's killer. While investigating, he encounters the shady characters of the small town's underworld and inadvertently puts his own sister and his best friend in danger.
MOST POPULAR DVD RELEASES
LATEST DVD DATES
[view all]