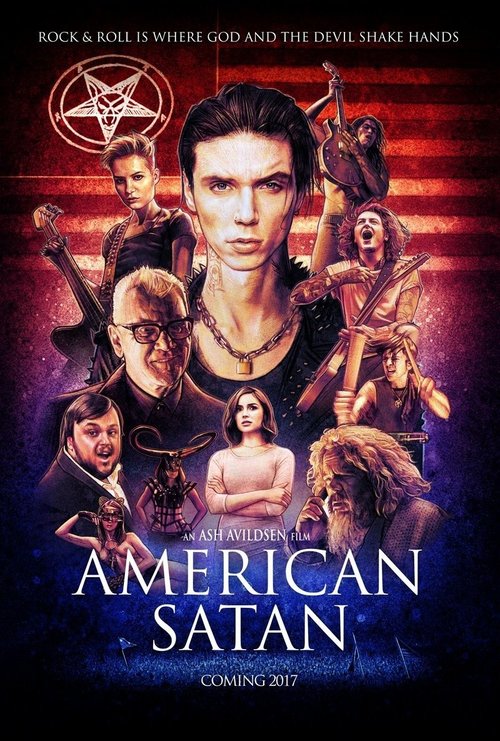 5.5
In this modern adaptation of the Faust legend, a band of young rockers from the U.S. and the U.K. move to Los Angeles' Sunset Strip to pursue their dream. Talented, but without resources and living out of their van, the band makes a deal with a mysterious stranger. Suddenly finding themselves at heights of fame they never dreamt of, the musicians find their relationships strained and begin wondering if it?s too late to get things back to the way the were.
MOST POPULAR DVD RELEASES
LATEST DVD DATES
[view all]