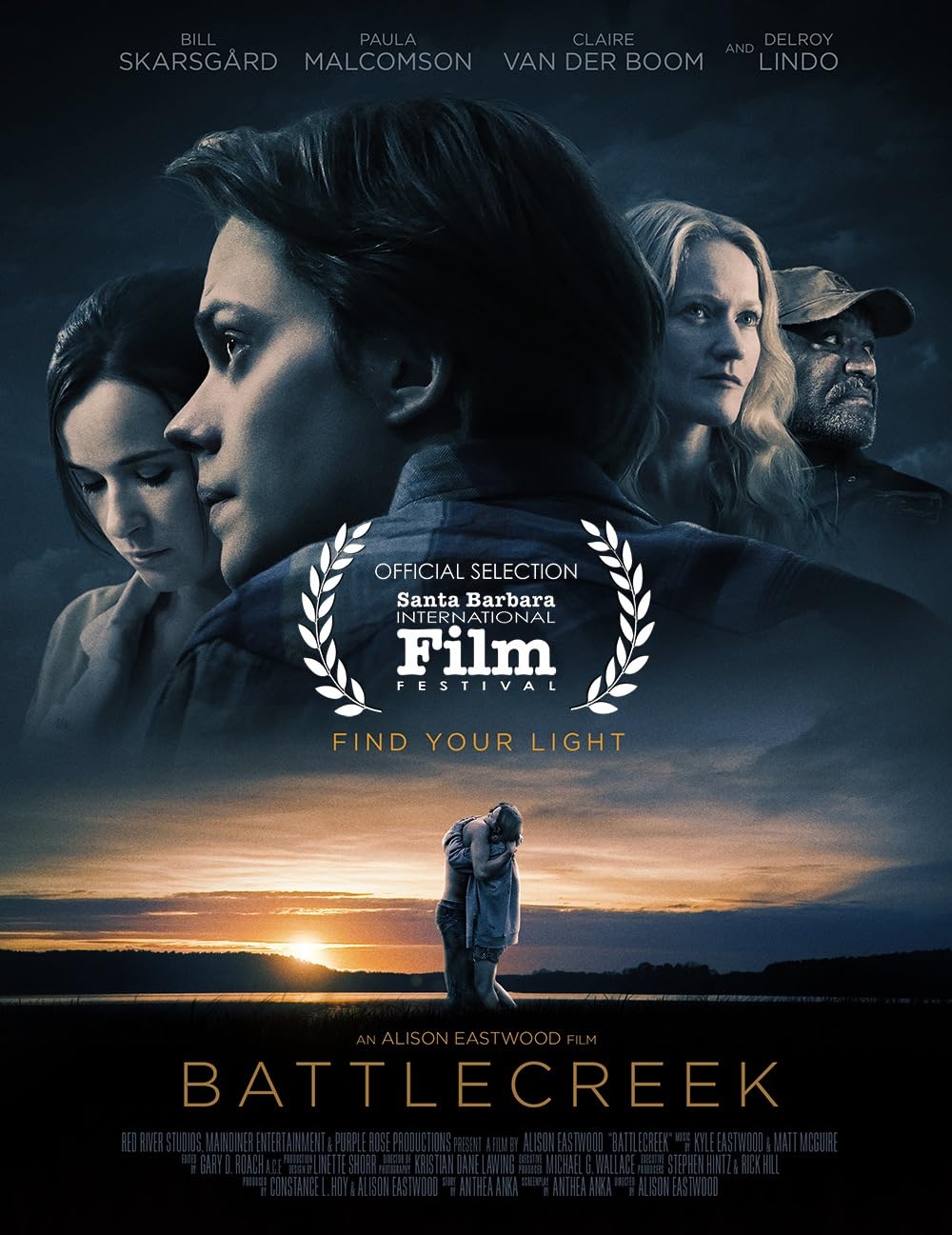 8.3
Plagued by his rare sun disease, Henry?s restricted lifestyle is supervised by his austere mother. Not surprisingly, Henry?s strained relationship with the sun has led to nocturnal tendencies. Partaking solely in nighttime activities, Henry leads a terribly lonesome lifestyle, devoid of any friendships let alone romantic partnerships. When met by a damsel in distress, Henry is all too eager to assist the helpless girl with a broken down car. Attempting to repay her gratitude, Alison responds to the ?help wanted? sign at the diner Henry works at. Defying both his mom and his intuitions, Henry takes a chance on Alison.
MOST POPULAR DVD RELEASES
LATEST DVD DATES
[view all]