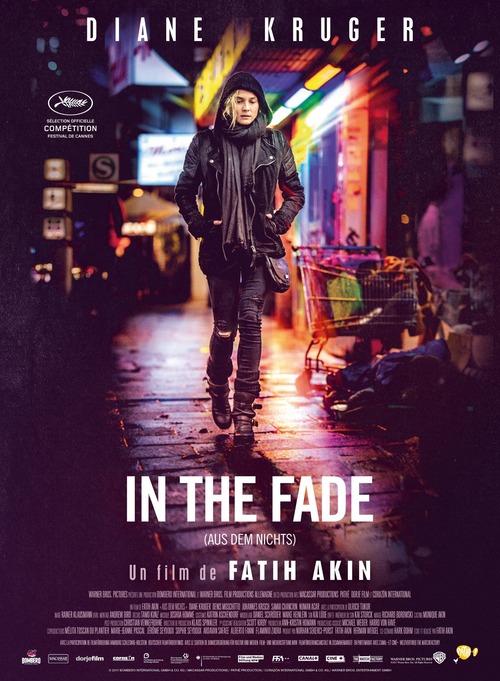 7.3
Misfortune had followed Katja and Nuri since the upbringing of their morally corrupt romance. While in prison on drug charges, Nuri abandons his deviant predispositions to lead a wholesome lifestyle. Unfortunately, dangers still looms over this drug dealer turned businessman. After a fatal nail bomb kills both Nuri and Rocco, their son, Katja is filled with an all-consuming rage. Given his drug dealing roots, police pin the terror attack on fellow hardened criminals. As the murder trial progresses, and not in Katja?s favor, she?s determined to exact revenge on the monsters who took the lives of her loved ones.
MOST POPULAR DVD RELEASES
LATEST DVD DATES
[view all]