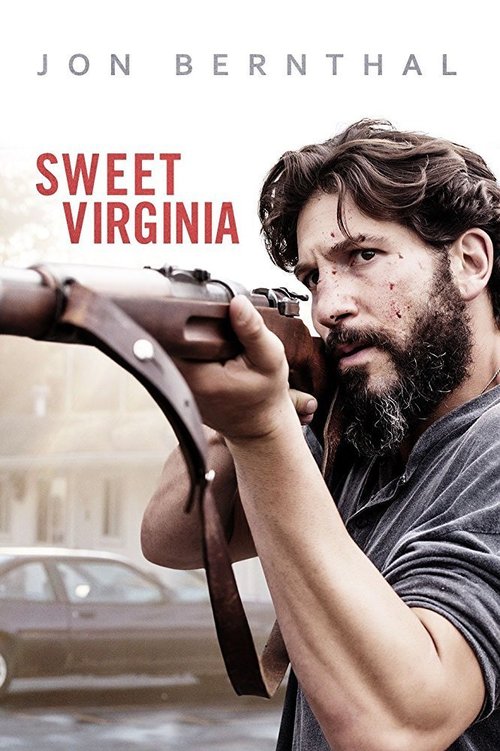 6.1
Sam is a former rodeo star who now lives in Alaska. His relatively peaceful existence is shattered when a killer known only as "Elwood" murders three men in a bar. Lila, the widow of one of the men, owes him money. In the meantime, Elwood is holed up in Sam's motel. The two form an uneasy friendship, as Sam is eager to escape his own troubled past and Elwood must answer to Lila.
MOST POPULAR DVD RELEASES
LATEST DVD DATES
[view all]