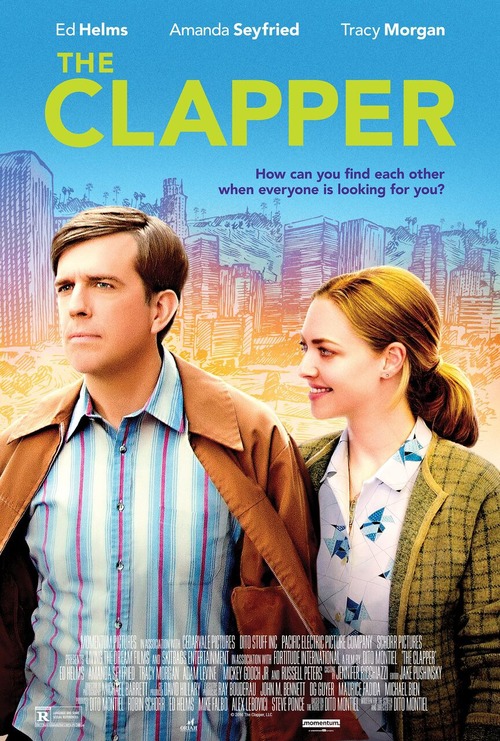 5.1
Eddie Crumble and his friend, Chris, are actors who have chosen a mostly obscure career path as professional audience members for late night TV infomercials. Outside of work, Eddie, doesn't tell people what he does for a living, including the gas station attendant, Judy, who he starts dating. A lot of people feel that infomercial extras are bottom feeders in the acting world. When a show host notices Eddie popping up in the audiences of different infomercials wearing disguises, he asks his viewers to help him find "The Clapper." Soon Eddie experiences the good and bad of stardom. Can his relationships with the people he cares about hold up under the strain of fame?
MOST POPULAR DVD RELEASES
LATEST DVD DATES
[view all]