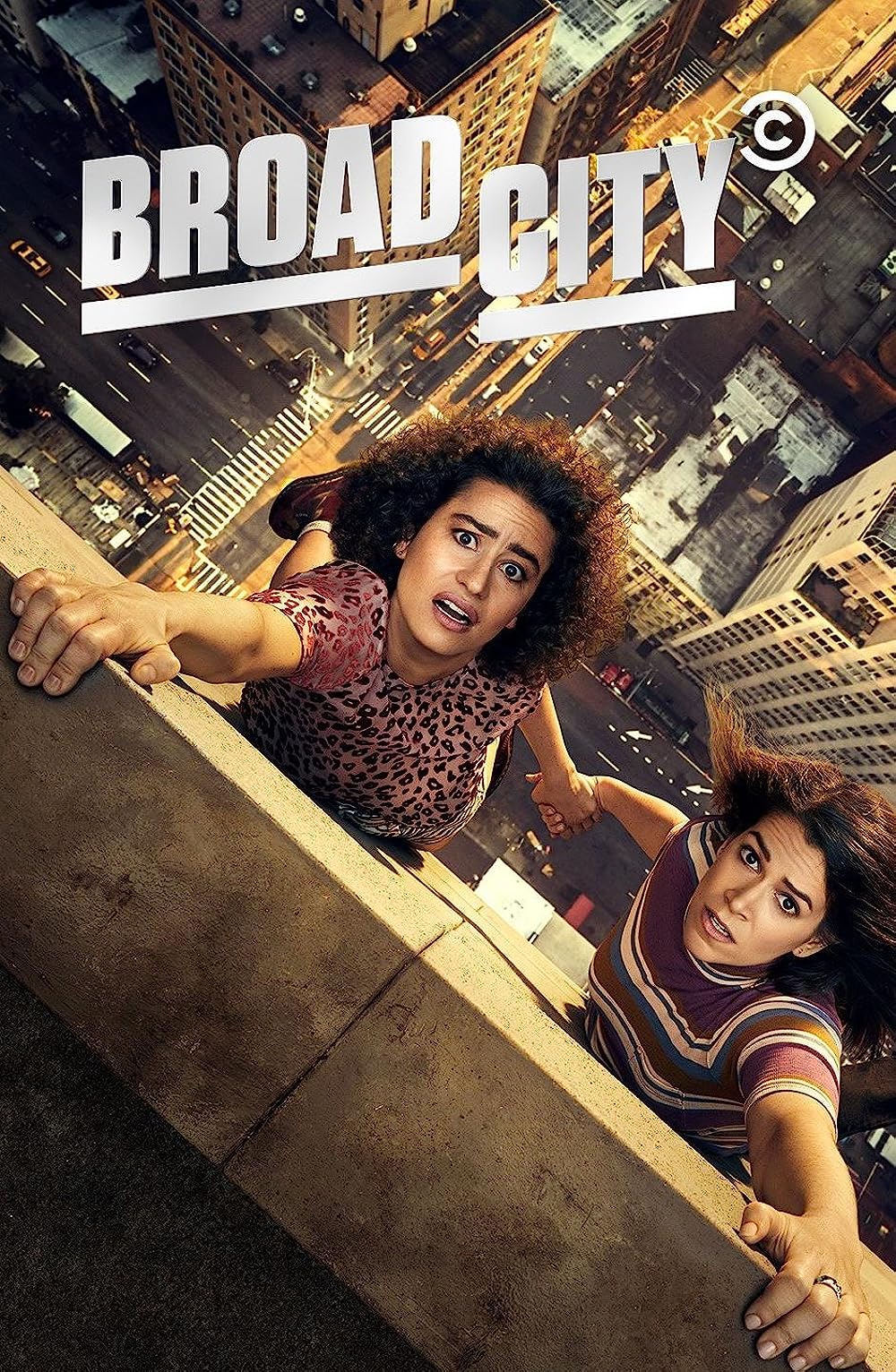 8.4
Broad City follows the misadventures of two young women trying to get by in New York City. Abbi, a worker at the gym Soulstice who hates her job, spends much of her time trying to further her struggling career as an illustrator. Her friend Ilana works in sales, but spends most of her time doing no work and instead smoking marijuana and chasing wild adventures, which she usually ends up dragging Abbi into.
MOST POPULAR DVD RELEASES
LATEST DVD DATES
[view all]