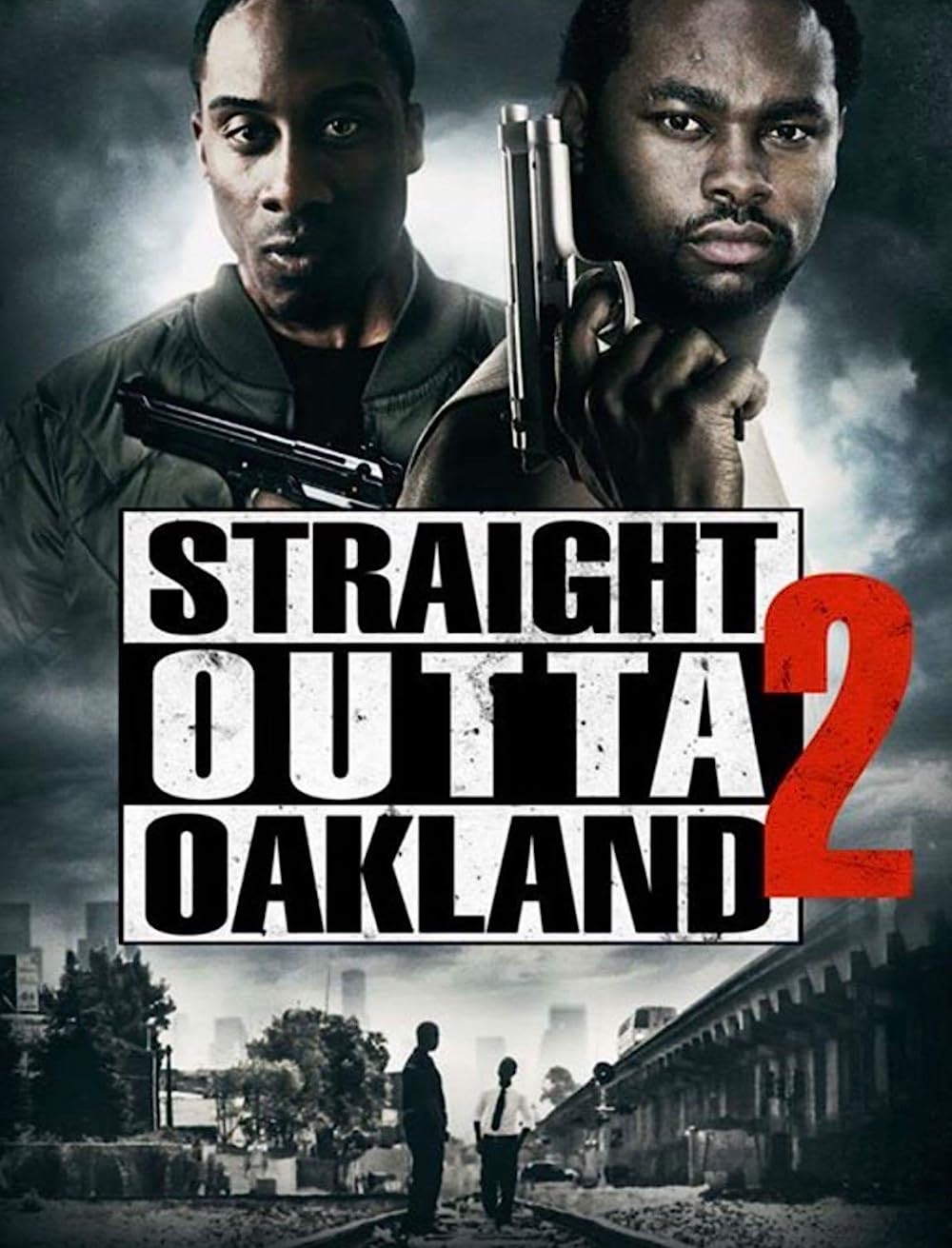 7.7
Banneker is a desperate man. His two jobs aren't bringing in enough money to help pay for his Aunt's cancer treatments and the bills are piling up. With no other options available, Banneker knows that he's going to have to make his own opportunities if his Aunt is to survive. With the help of his friends D-Rock and Q, Banneker starts selling 'MILK' a powerful new drug that's hit the streets. Its not long before the money starts pouring in and Banneker and his crew catch the attention of a local Kingpin who wants in on the action and the cops who want to take them down.
MOST POPULAR DVD RELEASES
LATEST DVD DATES
[view all]