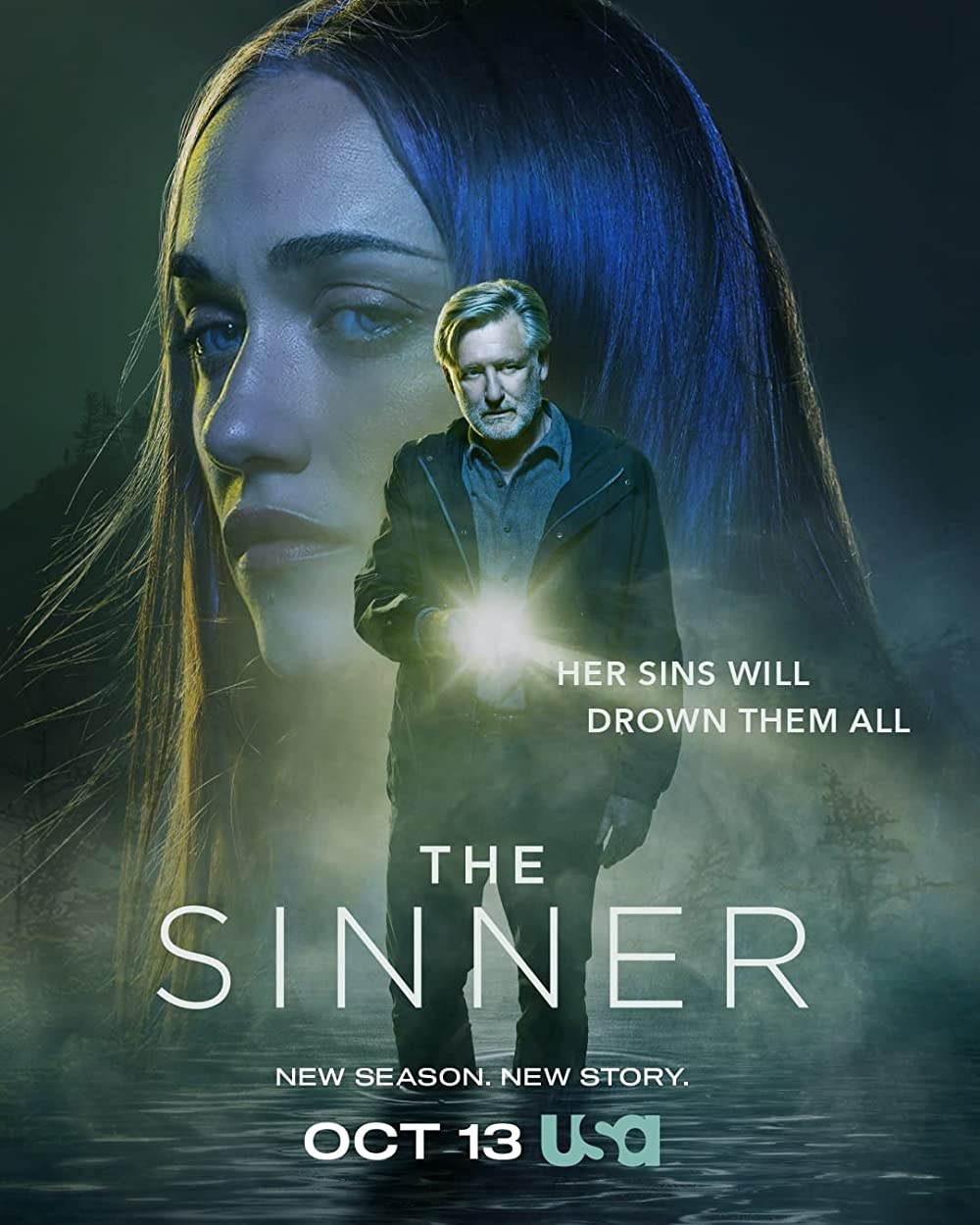 8.0
Cora Tannetti is a devoted wife and mother who commits an unspeakable act of violence during an otherwise ordinary day. Diving into the case, detectives Harry Ambrose and Dan Leroy are determined to figure out where her violence came from and why it erupted on its target. They aren't prepared for the secrets that come to light about religious sects, mysterious disappearances and unexplained scars, but they can't stop investigating once it's clear that there's more to the story than a random act of violence. The question, however, is whether they'll be able to escape the consequences of the truth.
MOST POPULAR DVD RELEASES
LATEST DVD DATES
[view all]