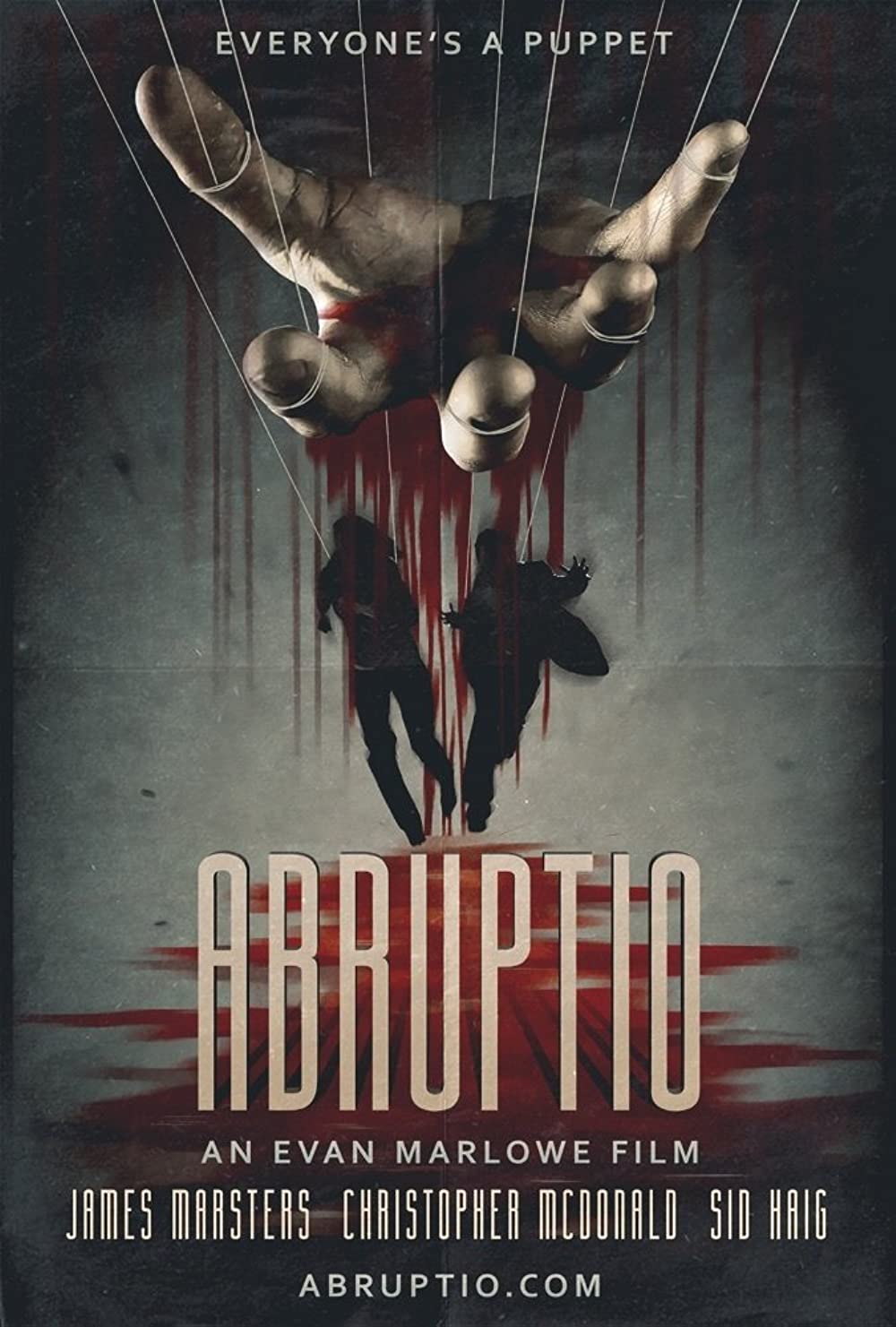 NR
There's nothing as traumatic as waking up and realizing that something has been implanted in your neck. When this unbelievable bad luck befalls one man, he soon discovers that things are even worse than he first realized. The implant in his neck wields explosive capabilities. And in order to stop it from exploding, he is charged with the task of carrying out horrible acts. With his life on the line, he'll do almost anything it takes to stop.
MOST POPULAR DVD RELEASES
LATEST DVD DATES
[view all]