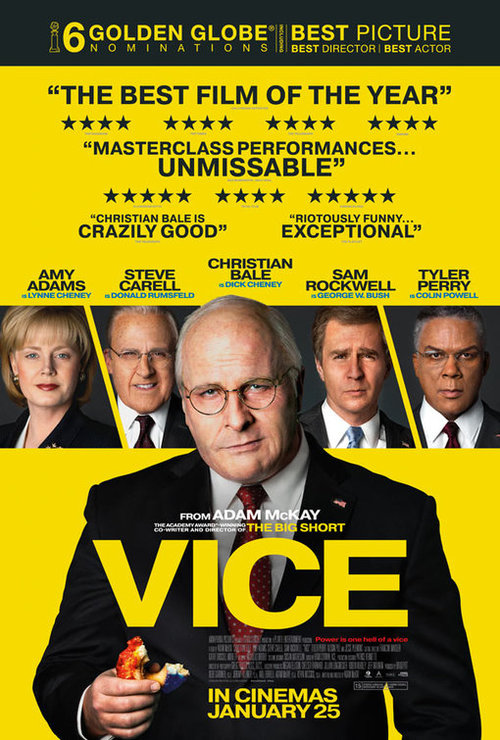 NR
10 years after the end of the Bush administration, Dick Cheney remains one of the most disliked figures in modern America. To this date, his role in the country's direction through the 2000's remains in shadow. This is his story. This is the tale of his rise to become the most powerful vice president in American History, and how his policies shaped the world as we know it, including his influence in the wars of the middle east.
MOST POPULAR DVD RELEASES
LATEST DVD DATES
[view all]