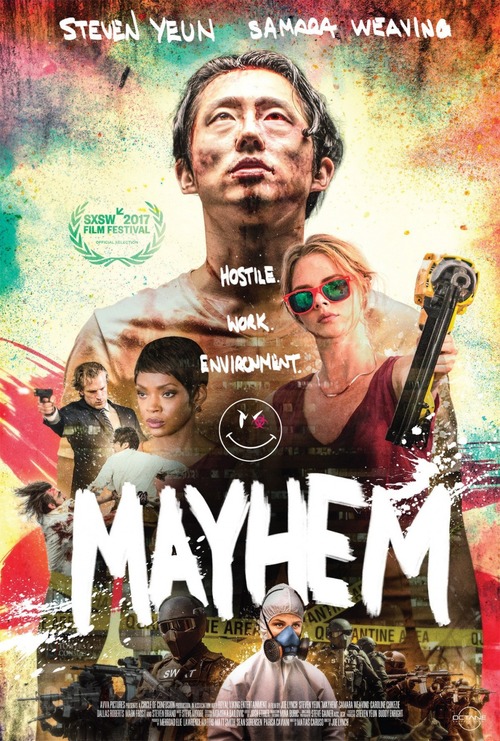 UR Action, Comedy, Horror
The products below contain affiliate links. We may receive a commission for purchases made through these links.
POSTERS
‹ ›

6.4
Derek Cho receives a pink slip at work after being framed by a co-worker. He refuses to leave until he can make his case during an appeal hearing. If he had only agreed to leave, he might have made it out in time: That same day, the spread of a dangerous airborne virus results in a full lock-down quarantine. The virus causes people to act on their worst impulses. After the virus spreads everywhere, one of the head honchos takes a hit out on Derek for several hundred thousand dollars. Derek must fight brutally against his co-workers to stay alive.
MOST POPULAR DVD RELEASES
LATEST DVD DATES
[view all]