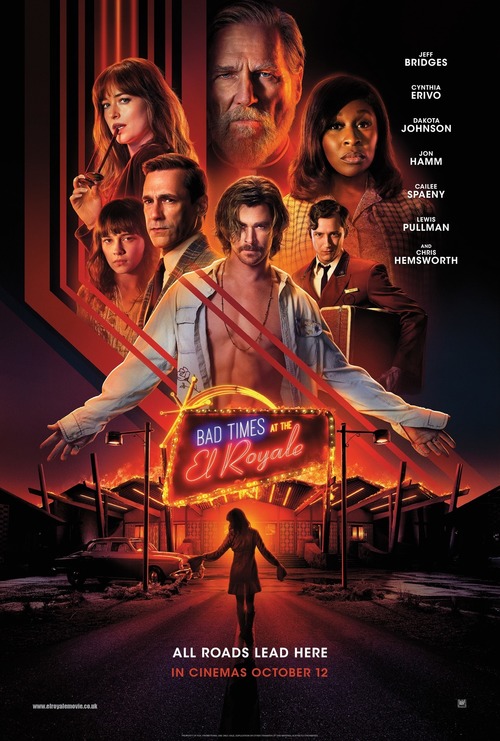 7.1
"Bad Times at the El Royale" is an action thriller with a strong mystery element which revolves around the fictional El Royale hotel, uniquely constructed on top of the California/Nevada state border. Although it outwardly appears like a perfectly normal motel identical to thousands of others typical of the movie's 1960s-era setting, it is actually a haven for gambling, kidnapping, and acts of violence, all perpetrated by those who wish to take advantage of the legal ambiguity created by the border. An ensemble cast weaves multiple narratives into an exciting and bloody conclusion with plenty of gun play, torture, and noir style.
MOST POPULAR DVD RELEASES
LATEST DVD DATES
[view all]