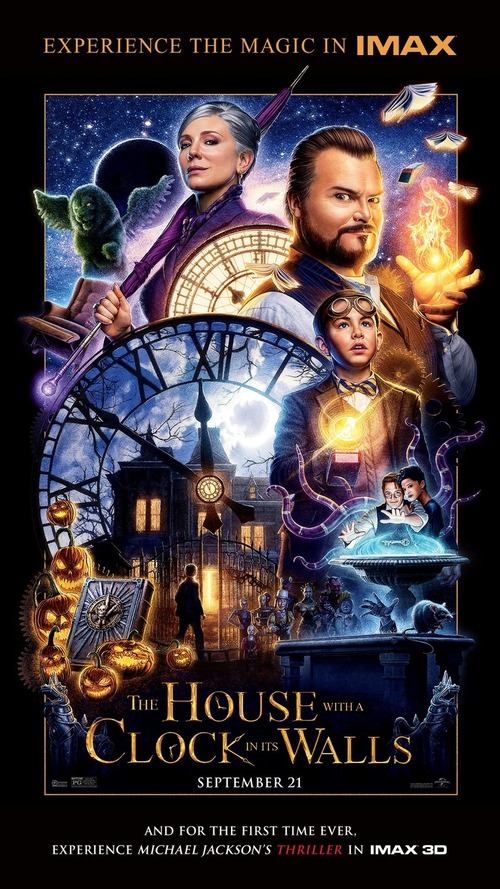 NR
In The House with a Clock in its Walls, Lewis Barnavelt, a young orphan, goes to live with his uncle Jonathan. Lewis finds out his uncle is a wizard and his neighbor, Mrs. Zimmerman, is a witch. The trio must find a magic clock hidden in the walls of Jonathan?s house by the evil previous owner Isaac Izard. If they cannot find the clock, the fate of the world is imperiled.
MOST POPULAR DVD RELEASES
LATEST DVD DATES
[view all]