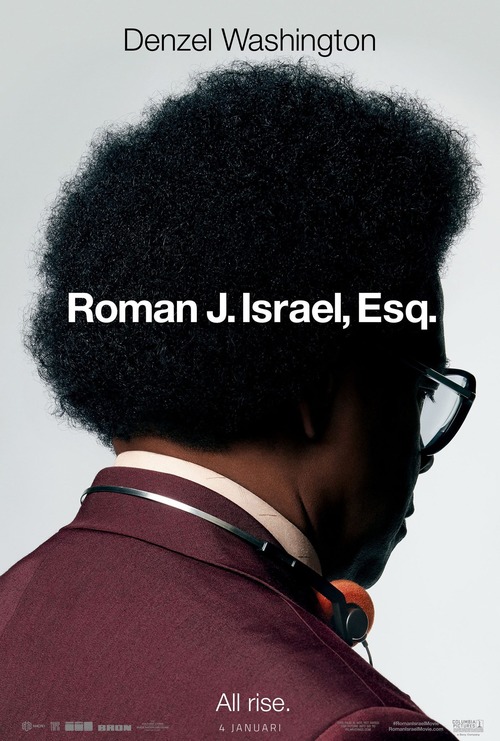 PG-13 Crime, Drama
The products below contain affiliate links. We may receive a commission for purchases made through these links.
TRAILER

6.5
Roman Israel is a hard working defense attorney living in Los Angeles. Tragedy soon strikes down on Israel after his mentor, William Henry Jackson, falls ills and later dies. While Israel fights to remain positive during this time of uncertainty, he?s recruited by George Pierce to join his law firm. Pierce also knew Jackson, having been one of his former students. Israel fights to uphold his activist legacy when he?s met with the Langston Bailey?s case; a case placing a young man on trial for alleged murder.
MOST POPULAR DVD RELEASES
LATEST DVD DATES
[view all]