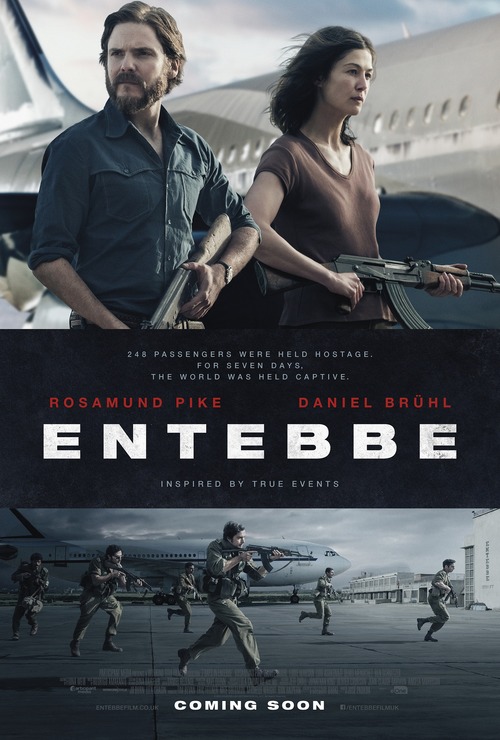 5.6
It's 1976, and an Air France flight is on its way from Israel to France. A hijacking completely derails the lives of those onboard-as well as their families on the ground. The hijackers demand that the plane land in a Ugandan city, where they are then separated based upon religion. The Jewish passengers are held as hostages while the evil mastermind behind the hijacking insists that certain prisoners are released from prisons in Israel. It quickly becomes obvious that the hostages' only hope will be a team of elite military heroes who are tasked with the practically impossible rescue.
MOST POPULAR DVD RELEASES
LATEST DVD DATES
[view all]