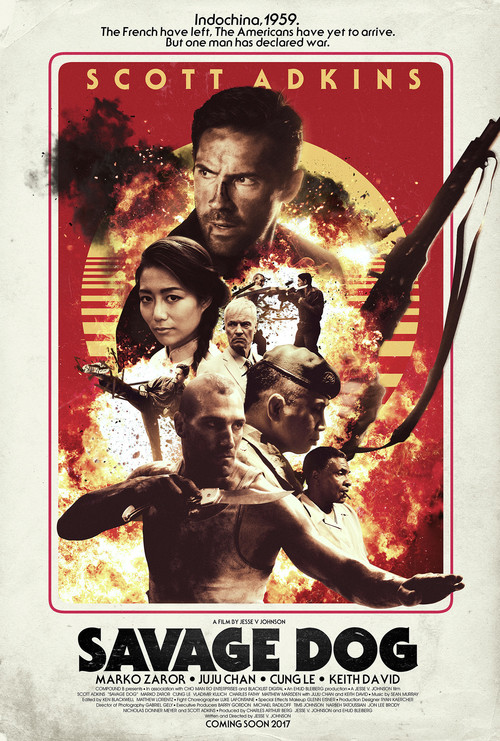 TV-14 Action
The products below contain affiliate links. We may receive a commission for purchases made through these links.
POSTERS
‹ ›

5.0
In Indochina in 1959, warlords and European war criminals control the region, including the prisoner labor camps. Martin Tilman, a European prisoner who was once a champion boxer, has become the best money maker for the rich criminals who rule over the Den-Dhin-Chan Labor Camp and bet on the outcome of his fights. When Tilman's release date approaches, these men attempt to force him to stay. After one violent act destroys everything Tilman loves, he sweeps through the camp and region on a path of revenge uses his boxing and martial arts knowledge to take every one of them down.
MOST POPULAR DVD RELEASES
LATEST DVD DATES
[view all]