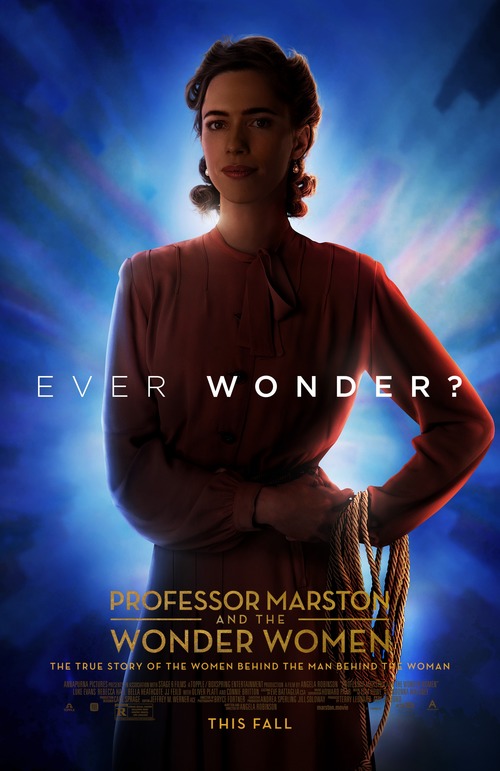 7.0
Based on the true story of William Moulton Marston, the creator of the "Wonder Woman" comic book character and the complicated personal life of the creator of the much-loved character. Beginning in 1928, the focus is placed on the relationship between psychology Professor Marston and his wife, Elizabeth who is denied the acclaim her work as a psychologist deserves because of her gender; the relationship between the Marstons becomes complicated by the arrival of a beautiful student, Olive, who becomes the focus of attention for both the Marstons as they invent the lie detector and the character of "Wonder Woman".
MOST POPULAR DVD RELEASES
LATEST DVD DATES
[view all]