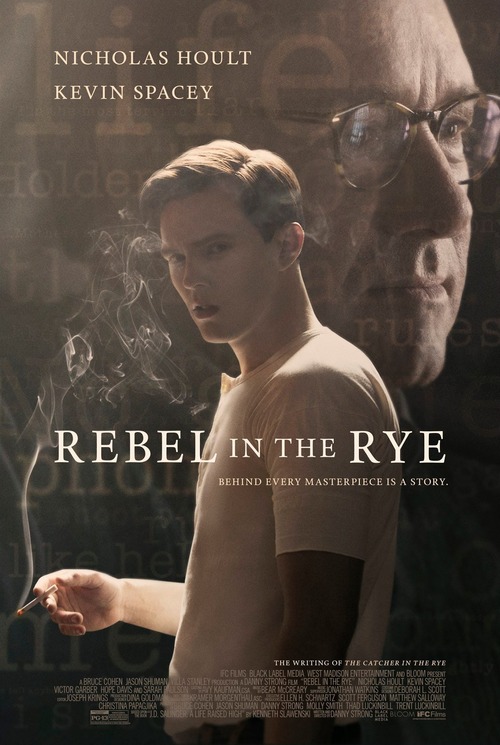 6.6
Legendary author J.D. Salinger is explored in this biopic looking at the early life and career of the author as he builds up to the writing of his debut novel, "The Catcher in the Rye". Salinger moves through the latter years of his youth and onto his time fighting during World War II. As a student at Columbia University, Salinger is mentored by the editor of the college's own magazine as he begins a relationship with Oona O'Neill, the daughter of the playwright, Eugene O'Neill. As Salinger grows into adulthood the influences on his debut novel are explored.
MOST POPULAR DVD RELEASES
LATEST DVD DATES
[view all]