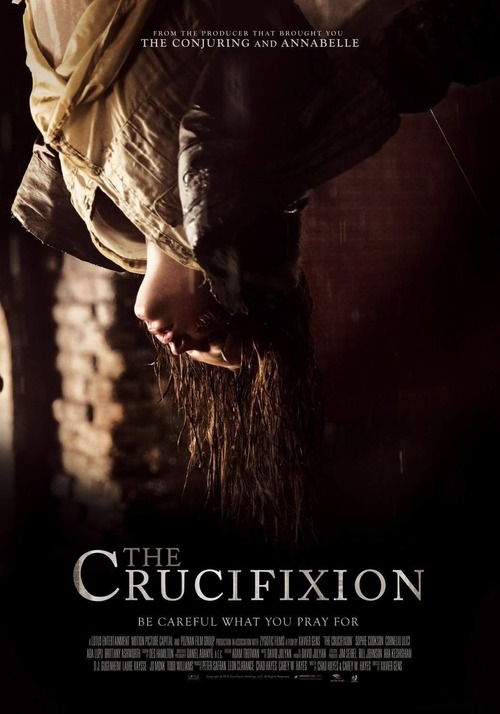 5.1
All hell breaks loose when a nun dies while undergoing an exorcism. The priest, who has a long history of expelling demons, is charged with her murder and goes to jail. A nosy investigative journalist arrives on the scene to interview the priest, nuns and anyone else associated with the event. Suddenly, a series of strange occurrences take place. The reporter, who initially believed that mental illness, as opposed to demonic possession is the culprit, slowly changes her tune as the trail leads back to the dead nun.
MOST POPULAR DVD RELEASES
LATEST DVD DATES
[view all]