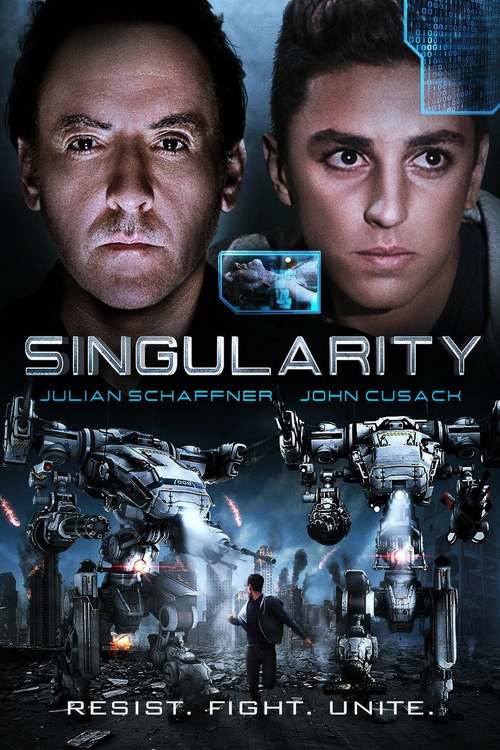 3.6
Kronos is the brainchild of one man who runs the largest robotics company on the planet. This super computer is designed to do what no other device has ever managed-to end all war and strife on the planet. However, once the project goes online, it quickly becomes obvious that things are not going to go as planned. As soon as Kronos discovers how harmful mankind has been to the world, it sets out annihilate every human being. Fast-forward almost a hundred years, when survivors of the robotic war decide to make a break for a new world.
MOST POPULAR DVD RELEASES
LATEST DVD DATES
[view all]