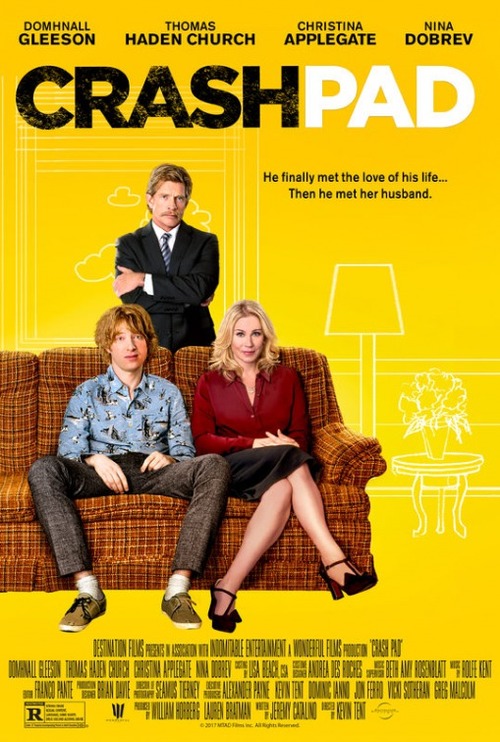 5.6
When one young man makes the acquaintance of an older woman and embarks upon a passionate love affair with her, he has no idea that there is one small complication-her husband. In fact, this woman does not return his feelings and has used him as a tool to get back at her hubby. Eventually, the woman's husband ends up moving in with the young man, and the unorthodox arrangement makes for some hilarious moments.
MOST POPULAR DVD RELEASES
LATEST DVD DATES
[view all]